Lawyers are preparing to file 100 new claims over the coming weeks on behalf of Hertz customers who say they were victims of false arrest incidents.

Among the new cases is Brittany Morgan and Jeremy Benjamin, a couple who was pulled over and arrested at gunpoint in Houston, Texas after renting a Ford Mustang from Hertz at George Bush Intercontinental Airport.

"We showed the police the paperwork and told them we had obviously not stolen the car. We were stunned when the police told us that the license plate on our car was from another car that was reported stolen and that it was not even the license plate listed on our rental paperwork," the couple wrote in a legal declaration. "We are infuriated that something like this could happen, and dumbfounded to learn that Hertz has previously rented "stolen" cars to customers." 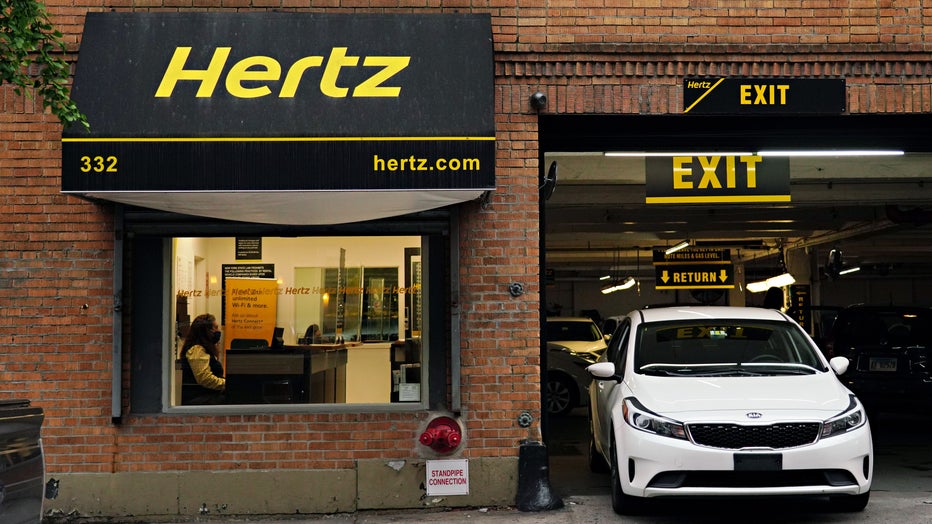 NEW YORK, NEW YORK - MAY 23: An exterior view of Hertz Car Rental during the coronavirus pandemic on May 23, 2020 in New York City. (Photo by Cindy Ord/Getty Images)

Another new case is Michael Okoasia, a music video director from New York City who rented a 2019 Nissan Versa from Hertz at the LAX Marriott Hotel in California. Okoasia was on his way to a job when he was pulled over in Hollywood and arrested at gunpoint by 10 officers as part of a felony stop.

"Hertz had rented me the wrong car and then without any investigation reported the car I was driving stolen. I was eventually let go, and the car towed, but not before a very public arrest in Hollywood," he said in a legal declaration. "I had to tell the production team I had been arrested for being in possession of a stolen car."

In addition to the traumatic experience, Okoasia said he lost around $20,000 from the music video that he was not able to shoot and other expenses such as airfare.

To date, at least 230 cases have been filed against Hertz through an expansive lawsuit in Delaware bankruptcy court seeking over $750 million in damages. In addition, lawmakers in Congress have demanded answers from Hertz and called on the Federal Trade Commission to investigate the inaccurate theft reports.

Some of the new cases will be filed as civil cases outside the bankruptcy proceeding because the incidents happened after Hertz emerged from bankruptcy. 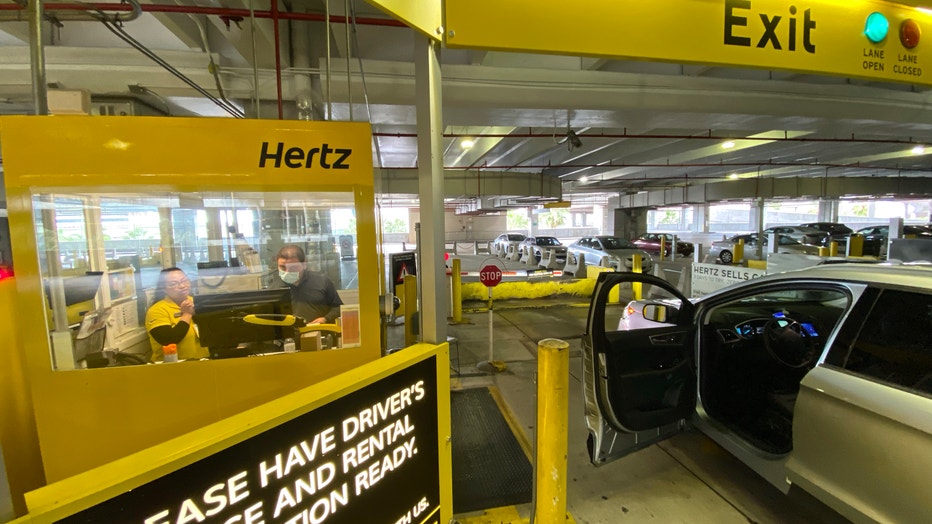 Hertz, which files over 3,000 police reports annually in connection to its vehicles, maintains that the vast majority of claims involve renters who were "many weeks or even months overdue returning vehicles and who stopped communicating with us well beyond the scheduled due date."

"Hertz cares deeply about our customers, and we successfully provide rental vehicles for tens of millions of travelers each year," the company told FOX Business in a statement. "Where our customers have been negatively affected, we are committed to doing what is right by our customers. At the same time, we will protect and defend against false claims intended to cause our company harm."

Hertz CEO Stephen Scherr recently told analysts on the company's first quarter earnings call that its policies and procedures are "designed to diminish the possibility of innocent customers being impacted in the future" and that the affected group is "a fraction of a percentage of the millions of rentals" processed each year.

Francis Malofiy, the victims' attorney who has spent years fighting Hertz in court, tells FOX Business that Scherr and Hertz's recent comments are "discordant" with what's actually happening and "frustrating for a lot of people who are still being arrested, jailed and prosecuted for false police reports."

Malofiy says that Hertz files the incorrect police reports when there is a failure to process payment for rental extensions after 62 days and that the company is not doing its due diligence to adequately investigate before reporting the cars as stolen.

In addition, he claims the company is backdating rental due dates, deleting rental extensions, charging and collecting full payment from customers without notifying police after the incorrect theft reports are filed and converting civil payment disputes into criminal matters to avoid arbitration and get a "financial and litigation advantage."

"It's putting profits ahead of human life and it's a reckless disregard to the life of someone else," he said.

According to Hertz, law enforcement is notified whenever a vehicle reported stolen is recovered to remove it from the National Crime Information Center database. However, the Philadelphia Inquirer previously reported that Hertz "has no mechanism to withdraw a criminal referral because … it has to maintain a relationship of ‘integrity and responsibility' with law enforcement."