DELAND, Fla. - A DeLand man has been arrested, accused of attacking his 77-year-old Uber driver and kicking a nurse in the head.

Michael Garred, 48, faces a slew of charges including battery on an emergency medical care provider, law enforcement officer and person over 65 years of age.

The victim said he was giving Garred a ride around 12:30 p.m. on New Year's Day when he suddenly asked him to pull over so he could get out.  According to an arrest report, Garred "sucker-punched" the Uber driver, starting the attack as the driver fought back. 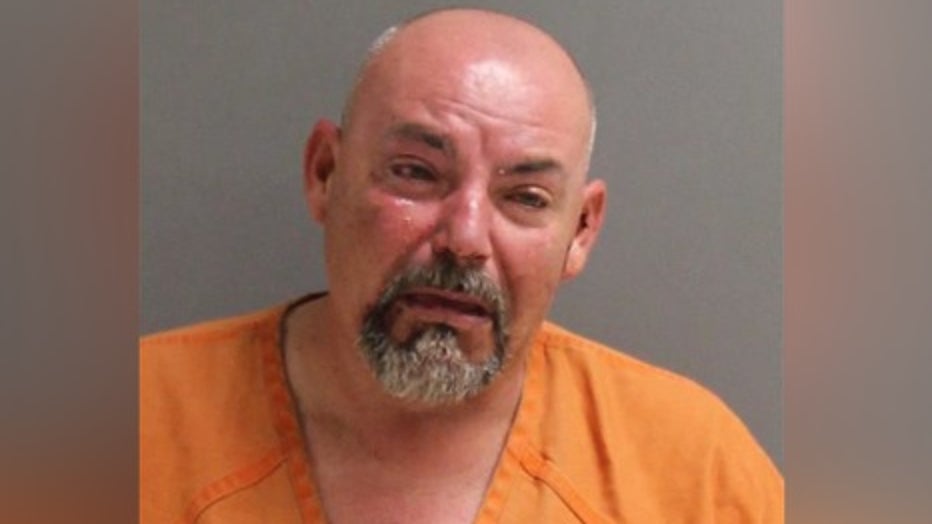 Bodycam video released by the Volusia County Sheriff's Office shows the moment a deputy arrived after being flagged down by a driver.