Gavin Griffin, 13, died after a battle with a rare cancer, but his friends, family and community honored him during his favorite holiday.

SANFORD, Fla. - A community came together this Halloween to honor a boy from Longwood who lost his battle with cancer.

His family said his favorite holiday was Halloween, so this weekend, community members set up a haunted house in his honor.

They said they believe he appreciated the spooks and scare from up above. 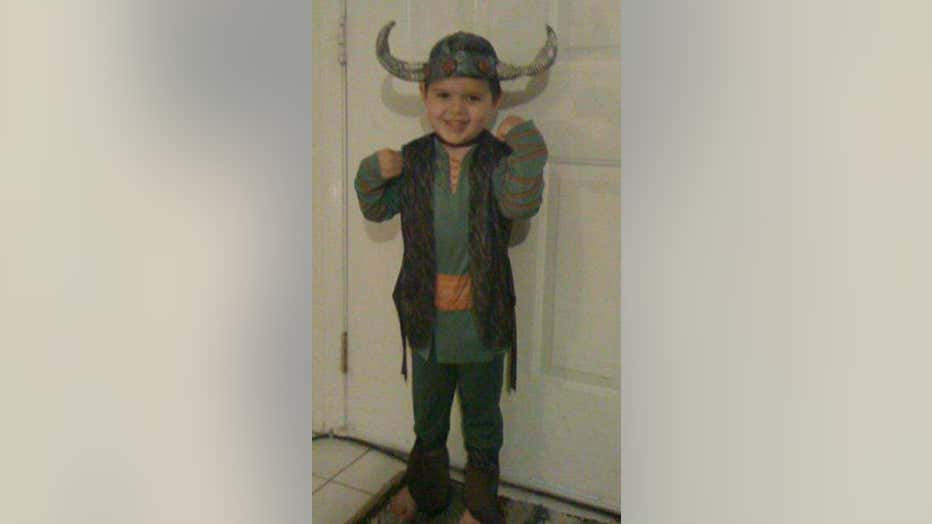 "We were in hopes that he could be here, that was the plan, but then he ended up passing a month prior, so he didn't get to be here, sadly. But, hopefully, he was looking down on us like, 'Heck yeah.' I know he was for sure," said Erin Wyatt, who helped set up the haunted house. 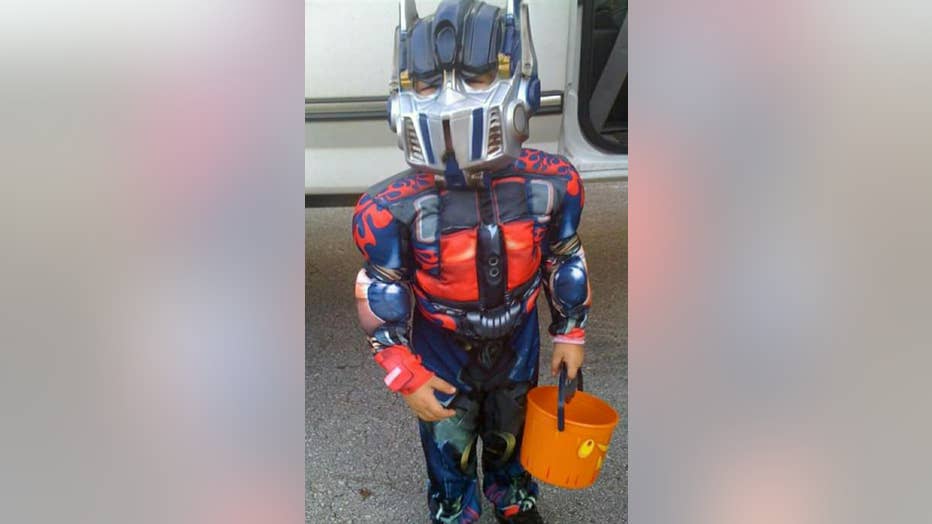 The money raised at the Sanford haunted house will be donated to Gavin's family and cancer research.

Those who put on the haunted house raised about $1,000.