Deputies say they found Albert Pierce in a briar bush and immediately took him to the hospital.

LEESBURG, Fla. - A Leesburg family is breathing a sigh of relief after a 63-year-old man with dementia was found safe in the woods near his home.

Units searched via helicopter and on the ground with ATVs and horses.

The sheriff’s office announced Wednesday afternoon it had exhausted all efforts to find Pierce. 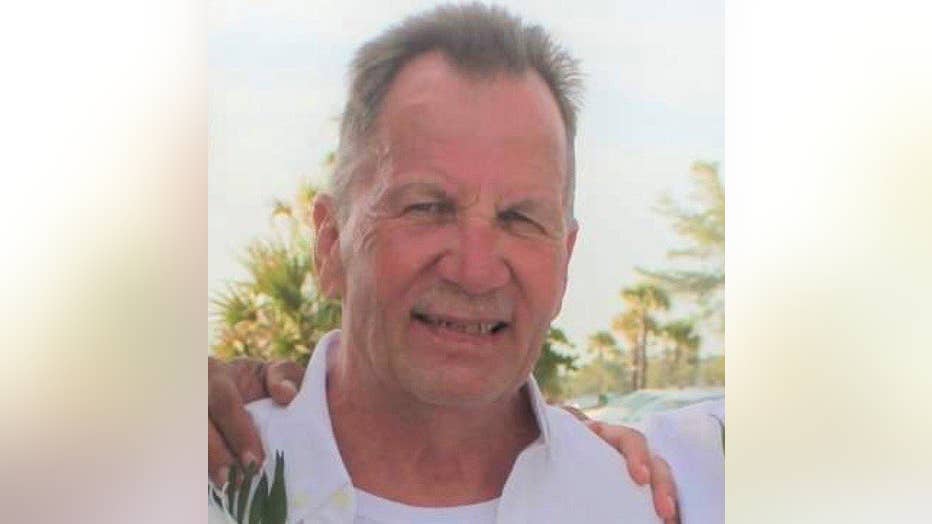 But Thursday, a hiker found a hat leading deputies to a wooded area less than half a mile from the man’s house.

Deputies found Pierce in a briar bush and immediately took him to the hospital.

Phillip Scherrouse is a longtime friend of the family and best friends with Pierce’s brother and caretaker, Mark.

“It was like a wave of relief. You can see the whole family just drained out,” he said.

Scherrouse told FOX 35 the news was delivered to the family on Thanksgiving.

“Right after we had managed to get them to eat something, and they had just eaten a little bit, they showed up, so it was a very thankful day,” he said.

Scherrouse said Pierce was found 75 feet into the wooded area, scratched up but overall OK.

“Deep in the underbrush, so he actually had to crawl back in there to get back there, so they had to cut that away just to get to him,” he said.

He said Pierce’s brother was extremely happy to hear the news.

“Oh, his brother was very emotional. I would say he probably cried for about 40 minutes,” he said.

The family wants to thank the sheriff’s office and volunteers who helped in the search.

“We want to thank everyone, you know the ATVs, the horses, everyone that was involved that help find him,” Scherrouse said.

Pierce is doing well and is expected to make a full recovery.