The iconic actor, known for his roles in hits including "Die Hard", "Pulp Fiction" and "The Sixth Sense", has acted in hundreds of feature films and TV shows over more than four decades.

Whether it’s a spectacular action movie or creepy thriller, you’ll find the perfect movie to celebrate the occasion. 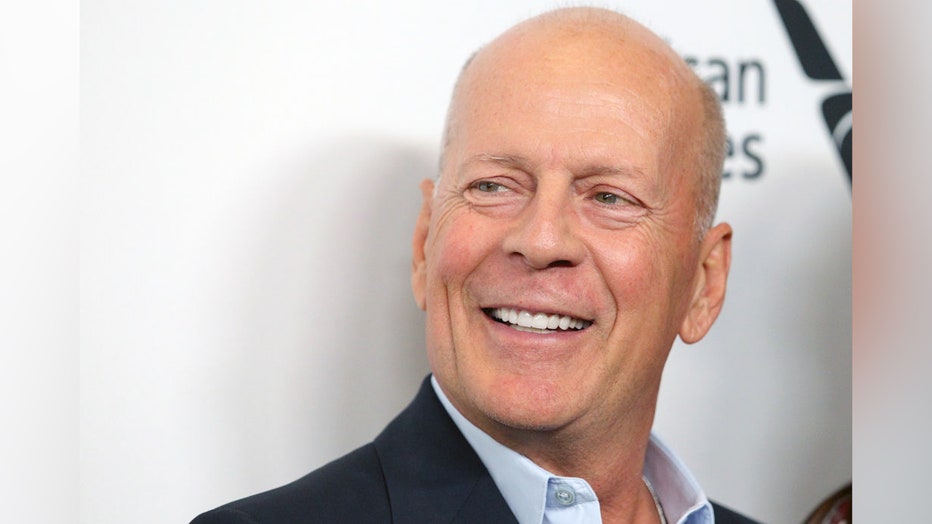 Here is a list of movies and shows featuring the Hollywood star:

"The routine task of escorting a witness from police custody to a courthouse 16 blocks away becomes a chaotic fight for survival for a jaded NYPD cop."

"A world-weary ex-secret service agent teams up with a washed-up ex-quarterback to crack the case of a pro sports gambling operation-turned deadly."

"A notorious hitman moves in next door to a beleaguered dentist, which pulls the doctor out of his tedious life and into the organized crime world."

"A mysterious man is roped into a dangerous feud between two rival crime kingpins, neither of whom can step foot outside for fear of assassination."

"A fireman, in Witness Protection after seeing a white supremacist commit a brutal crime, decides to take action when he finds himself threatened."

"Following a failed heist, two thieves-turned-lovers must outwit a ruthless crime boss hell-bent on taking them down. Can they pull it off?"

"The son of a captured CIA operative battles rogue agents and international terrorists in a risky mission to find his father and stop a terrorist plot."

"Three friends accept a job to stop a drug deal, but instead get caught in a standoff between a psychopath, some local men, and the head crime boss."

"A movie producer desperately tries to save his two films from falling apart while managing the chaos of two marriages that already have."

"At a Catholic high school, the popular girl teams up with a sophomore newspaper reporter to investigate a case of stolen SAT exams. Once the duo target their suspects, a larger conspiracy is unearthed."

"The compelling true story of a group of New York City teens who weather years of struggle and hardships to produce a powerful hip hop album."

"A boy genius goes on dangerous missions as the world's youngest spy, while trying to keep his side job hidden from his parents and classmates."