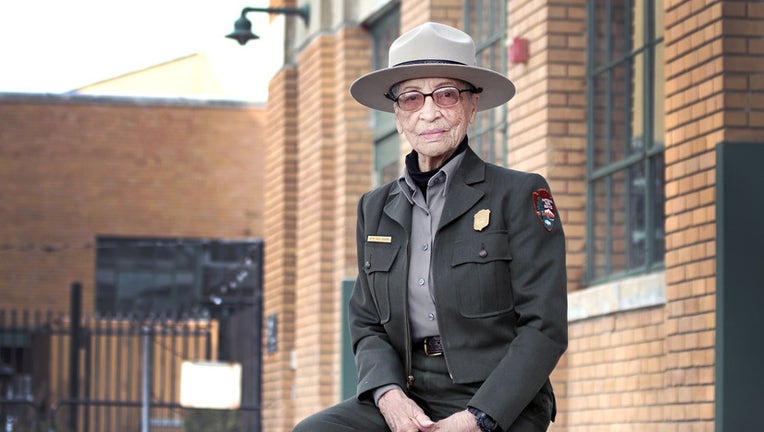 Soskin, the oldest active ranger in the National Park Service, turned a century old on Wednesday!

"Over the past decade and a half, Ranger Betty has shared her experiences as well as the efforts and sacrifices of women from diverse backgrounds living and working on the WWII home front at Rosie the Riveter WWII Home Front National Historical Park," National Park Service wrote on Wednesday.

Soskin grew up in a Cajun-Creole, African American family that settled in Oakland, California after the "Great Flood" that devastated New Orleans in 1927, according to the National Park Service. 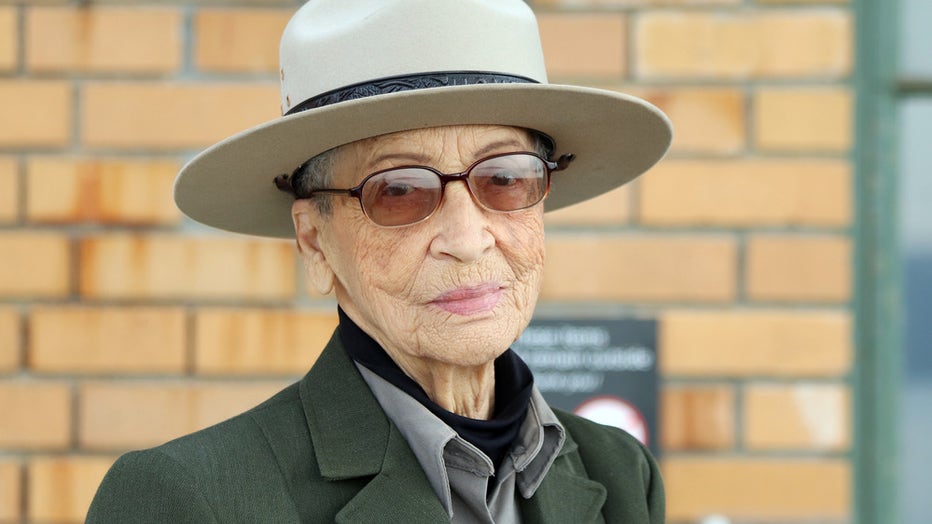 Betty graduated from Castlemont High School in Oakland during the World’s Fair at Treasure Island.

"She remembers Amelia Earhart’s departure and tragic loss as if it happened yesterday. She also remembers the ammunition ship explosion at Port Chicago on July 17, 1944."

According to her bio, Betty worked in a segregated Union hall during World War II as a file clerk. In 1945 she and her husband, Mel Reid, founded one of the first black-owned music stores -- Reid’s Records which closed in the fall of 2019.

Betty participated in meetings in the early 2000s with the City of Richmond and the National Park Service to develop a plan for Rosie the Riveter/WWII Home Front National Historical Park.

"She worked with the NPS on a grant funded by PG&E to uncover untold stories of African-Americans on the Home Front during WWII, which led to a temporary position working with the NPS at the age of 84."