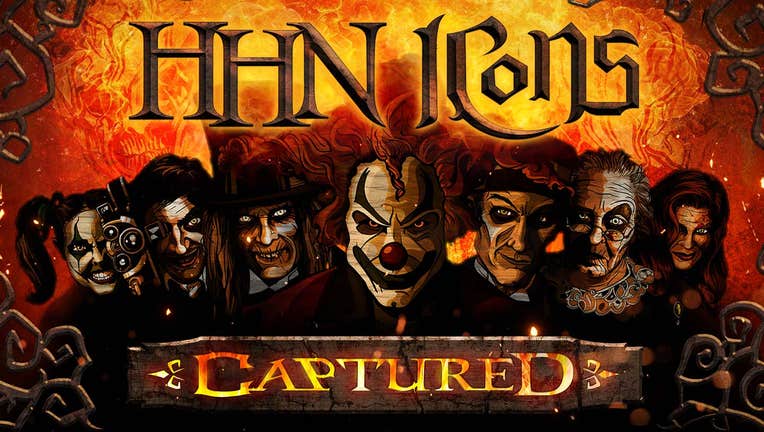 Halloween Horror Nights will feature 10 haunted houses and five scare zones this year. So far, the following houses have been confirmed:

In addition, the Universal Orlando Resort said that a variety of multi-day tickets are now on sale. They include:

Single-night tickets are also on sale and begin at $70.99. That is a discounted price from $122.99 at the gate. Visit the Universal Orlando website to make a purchase.