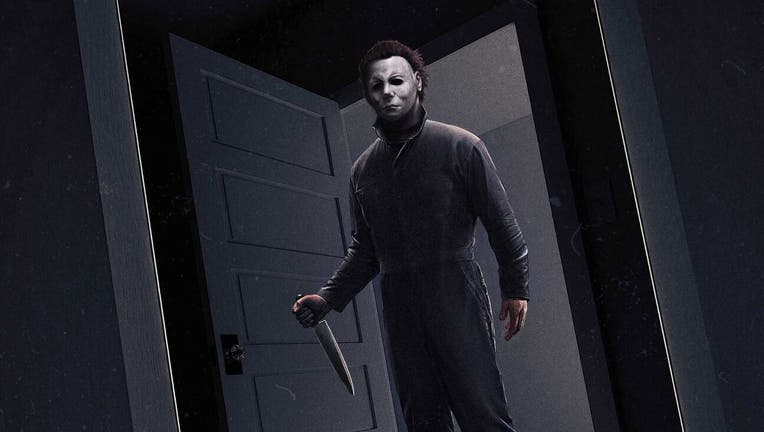 The iconic, knife-wielding star of the Halloween films will return in a brand new haunted house. According to Universal, guests will be transported to the infamous town of Haddonfield, Illinois circa 1978 on Halloween night. That's when Michael Myers first donned his notorious mask to embark on his brutal, murderous rampage.

"As guests make their way through his dilapidated home and iconic scenes from the movie, they’ll narrowly dodge attacks from the knife-wielding Myers as he stalks their every move," Universal said in a press release. "Myers is the embodiment of pure evil who unleashes terror at every turn, and guests will quickly realize that he will stop at nothing and no one to take his bloody revenge."

The new Halloween house is the second of 10 haunted houses to be announced. Last month, Universal unveiled the first house for the event, "Universal Monsters: Legends Collide," which will feature The Wolf Man, Dracula and The Mummy coming together for the first time ever.

More houses, scare zones, and frighteningly delicious food items will be revealed in the coming months.