Spike in gun and ammo sales

The coronavirus outbreak is causing Americans to buy guns and ammo out of fear of the "unknown".

LEESBURG, Fla. - Gun shop owners in Central Florida say they have seen a spike in gun and ammo sales because of the coronavirus.

Schorer said people fear they may need to protect themselves and their families if the outbreak gets worse. 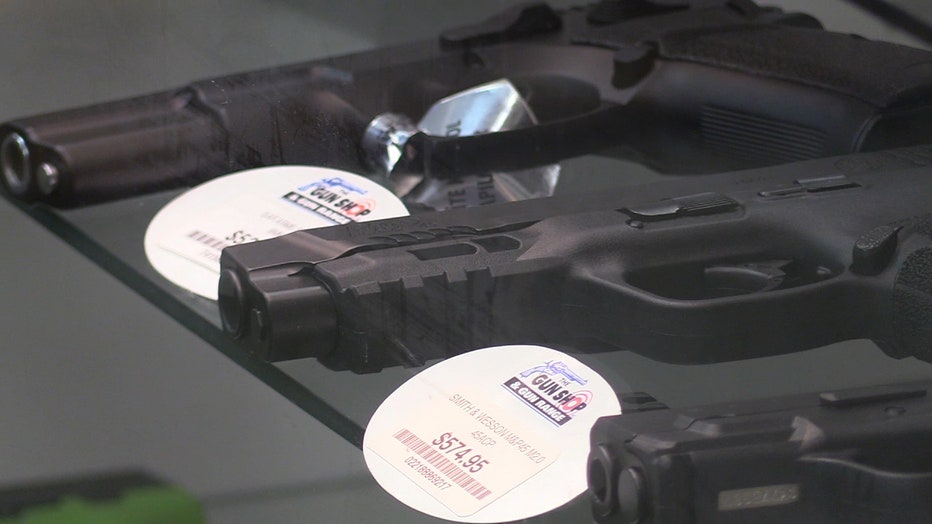 “People have been buying handguns, long guns, lots of ammo, shotguns,” Schorer said. “Stuff that would protect themselves.”

The owner of The Gun Shop & Gun Range in Leesburg is seeing the boost.

His supplier said the same.

“When I talked to my salesperson, she says we literally got wiped out in two days and they’re the largest distributor in the United States,” Schorer said.

On the gun range at the business, FOX 35 spoke to new, first-time gun owners learning how to shoot.

“I bought a gun two weeks ago,” Emily Zhang said.

Zhang said she bought her gun because she’s scared.

“Why?” Zhang said. “For safety. In case, you know. Right now, the situation, corona [coronavirus] spread everywhere. I try to protect my family and myself.”

The owner of the gun store plans to keep his doors open for sales until he is forced to shut down.