TAVARES, Fla. - The Groveland Four memorial was unveiled in Lake County on Friday.

The monument honoring the Groveland Four has been a long time coming. It was placed in its spot in front of the Lake County Historical Museum in Tavares last week.

Groveland Four memorial to be unveiled on Friday

A memorial is set to be unveiled in Lake County to honor the Groveland Four. The Groveland Four, Charles Greenlee, Walter Irvin, Samuel Shepherd, and Ernest Thomas, were four African-American men from Lake County who were wrongly accused of raping a woman in 1949.

“It tells the story and it remembers these people and the event and hopefully educates,” Lake County Board of County Commissioners Chairman Leslie Campione said.

The Groveland Four, Charles Greenlee, Walter Irvin, Samuel Shepherd, and Ernest Thomas, were four African-American men from Lake County who were wrongly accused of raping a woman in 1949. One of them was killed shortly after the arrests. The others were convicted, two of them sentenced to death. 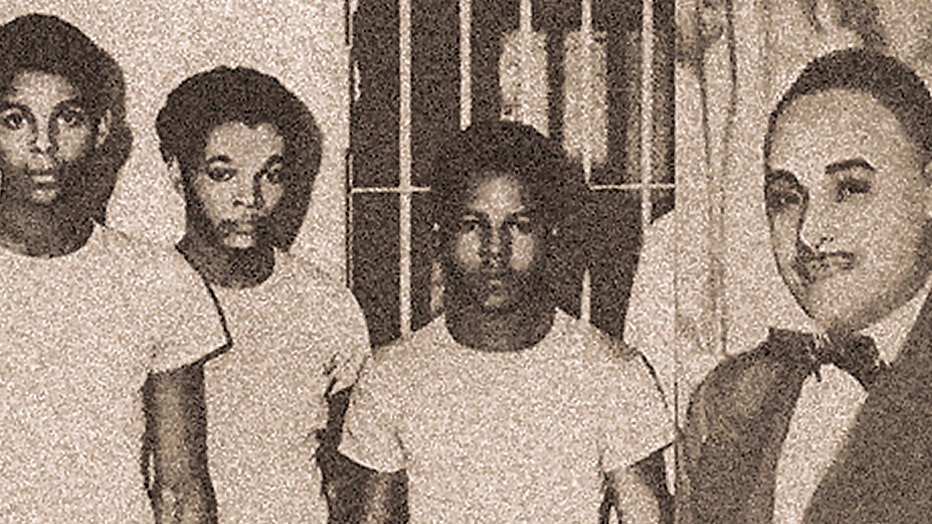 Seventy years later, last January, the governor posthumously pardoned the men. That’s when the plan for the memorial started, the chairman of the Lake County Board of County Commissioners was among the many county leaders who supported the plan.

“It sends a very strong message, we hope, that our community is about fairness and compassion,” Campione said. “Equal justice for everyone. Equal protection under the law and that there was a terrible misjustice and miscarriage of justice that happened.” 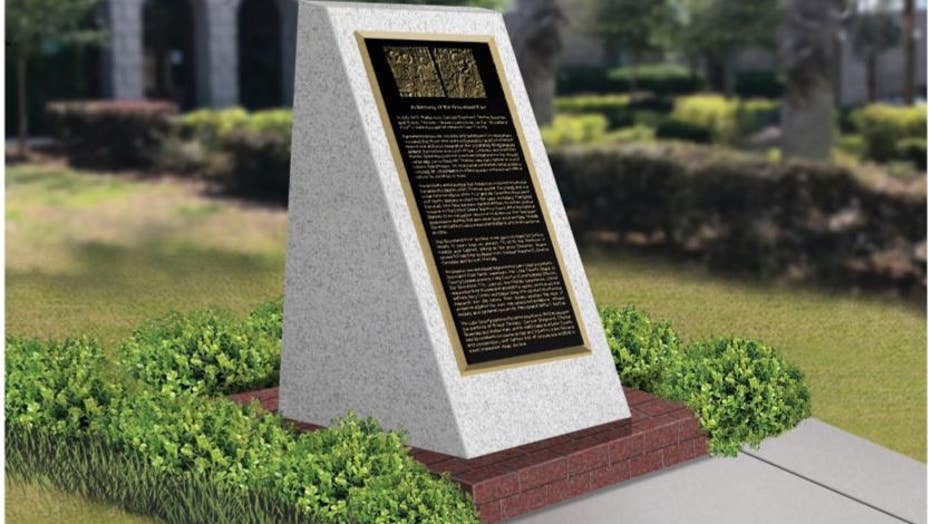 A large crowd came out for the unveiling on Friday, including family members of Groveland Four. Governor Ron DeSantis was also in attendance.

“Because of where it’s going to be placed, it’s going to keep the Groveland Four in everyone’s attention so we don’t forget them,” NAACP Tri-City Branch President Martha Taylor said.