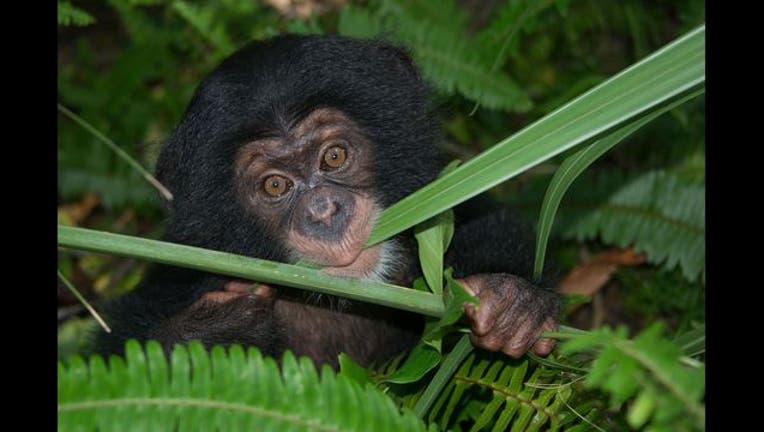 NEW YORK (AP) - A Coral Springs, Florida, animal advocacy group that has argued for chimpanzees being granted the legal rights of people says it will appeal a New York ruling denying that argument.

The Nonhuman Rights Project says it will take its case to New York's highest court, the Court of Appeals.

The group's attorney had argued to another appeals court in March that caged adult male chimps Tommy and Kiko should be granted a writ of habeas corpus, which deals with how people are detained. Attorney Steven Wise argued the chimps should be moved to a large outdoor sanctuary in Florida instead of being caged.

The New York Supreme Court's appellate division Thursday upheld a lower-court ruling and said there was no precedent for considering a chimp as a legal person.