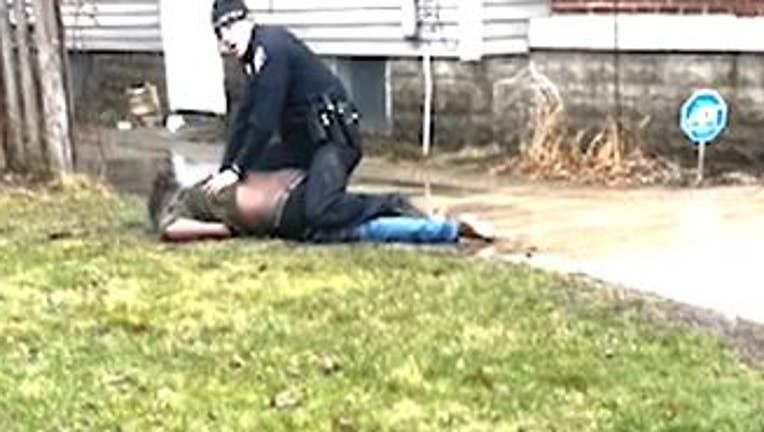 Officer Christopher Schurr shot 26-year-old Lyoya in the back of the head on April 4.

Police released video of the encounter between Schurr and Lyoya but hadn't named the officer because he wasn't charged. Michigan State Police are handling the investigation.

Police chief Eric Winstrom said in a statement that the decision to release the officer's name Monday was made "in the interest of transparency, to reduce on-going speculation, and to avoid any further confusion."

Social media posts had named Schurr as the officer involved before police released his name. Some posts had also incorrectly named another officer.

Lyoya's family and community members have been demanding the release of the officer's name since news of the fatal shooting broke. 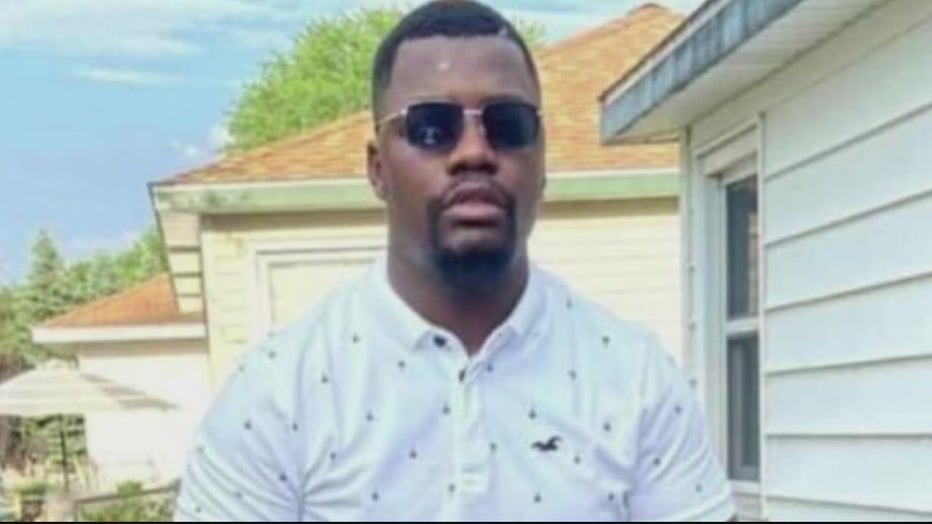 Authorities said Schurr stopped Lyoya on Griggs near Nelson because the license plate on his car didn't belong to the vehicle.

After Schurr told Lyoya why he was being stopped, Lyoya ran around his car and into a yard. Schurr chased him, and a struggle ensued.

In the videos, Schurr can be heard telling Lyoya to let go of his Taser.

Eventually, Schurr got Lyoya on the ground. While on Lyoya's back, he shot him in the head.

Schurr is on paid leave and does not have police powers as the investigation continues.

Lyoya's death has led to protests and calls for a federal investigation.

An independent autopsy confirmed that a Grand Rapids police officer shot Patrick Lyoya in the head.