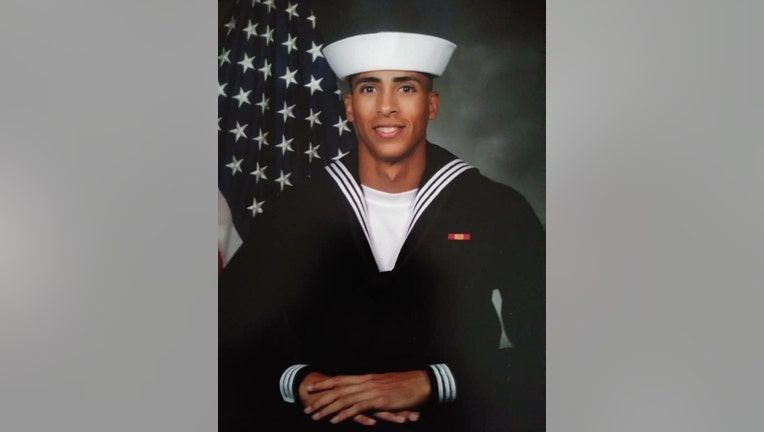 TALLAHASSEE - Gov. Ron DeSantis has ordered flags to be flown at half-staff Saturday to honor U.S. Navy Airman Mohammed Sameh Haitham, who was one of three people killed in a shooting Dec. 6 at Naval Air Station Pensacola.

DeSantis ordered flags to be at half-staff at the state Capitol, the Pinellas County Clerk of Court and St. Petersburg City Hall.

A funeral service was held for Haitham at 11 a.m. Saturday at First Baptist Church of St. Petersburg, according to the website of Lawson Funeral & Cremation Services.

RELATED: FBI says it presumes Pensacola naval base shooting was act of terrorism

Haitham, 19, was from St. Petersburg and was a graduate of Lakewood High School, according to an obituary on the Tampa Bay Times website.

"If you knew Mo, this is no surprise," Kimberly Walker said in a tribute to the late sailor on Facebook.

Joshua Watson, Cameron Scott Walters, and Haitham were killed when a Saudi aviation student opened fire at the base on Dec. 6.

The shooter, Mohammed Alshamrani, was able to legally purchase a 9mm Glock pistol, according to the FBI. Gov. Ron DeSantis has called for a review of federal laws that allow foreign nationals to possess guns on U.S. soil.