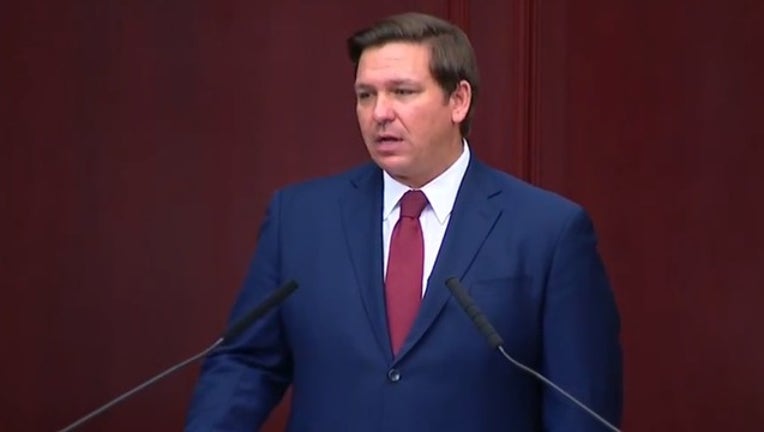 TALLAHASSEE, Fla. (NEWS SERVICE FLORIDA) - Gov. Ron DeSantis said he will sign a bill that would prevent elected officials from using blind trusts --- an issue that led to a controversy involving former Gov. Rick Scott. DeSantis, who has a Wednesday deadline to act on the bill (SB 702), gave his support to the measure Tuesday after a Cabinet meeting.

“I read the legislation. I think it makes sense, so I will sign it,” DeSantis said.

Scott, the wealthiest governor in Florida history, put his assets in a blind trust while he was in state office. As a result, he did not have to publicly disclose his specific investments and business interests, as most public officials do under financial-disclosure laws.

Scott, who was elected to the U.S. Senate in November, argued that using a blind trust, controlled by a trustee, shielded him from potential conflicts of interest. But the move drew controversy and a legal challenge by Tallahassee attorney Don Hinkle, who sought to require Scott to disclose more information about his assets.

The 1st District Court of Appeal in November blocked the case.