The Governor made the announcement on Tuesday afternoon.

MIAMI, Fla. - Gov. Ron DeSantis appointed two South Floridians to the state Supreme Court on Tuesday: a Palm Beach County circuit judge who immigrated from Jamaica and a former assistant U.S. attorney who is the son of Cuban immigrants.

Renatha Francis, who will be the first Caribbean-American to serve on the Florida court, and John Couriel are replacing Barbara Lagoa and Robert Luck. DeSantis appointed Lagoa and Luck to the court last year but they were subsequently appointed to the U.S. 11th Circuit Court of Appeal by President Donald Trump.

Francis, 42, has served as a circuit court judge since 2017, the last six months in the family and probate division in Palm Beach County. Francis operated a bar and trucking company in Jamaica before moving to the United States as an adult after graduating the University of the West Indies in 2000. She graduated from Florida Coastal Law School in 2010. 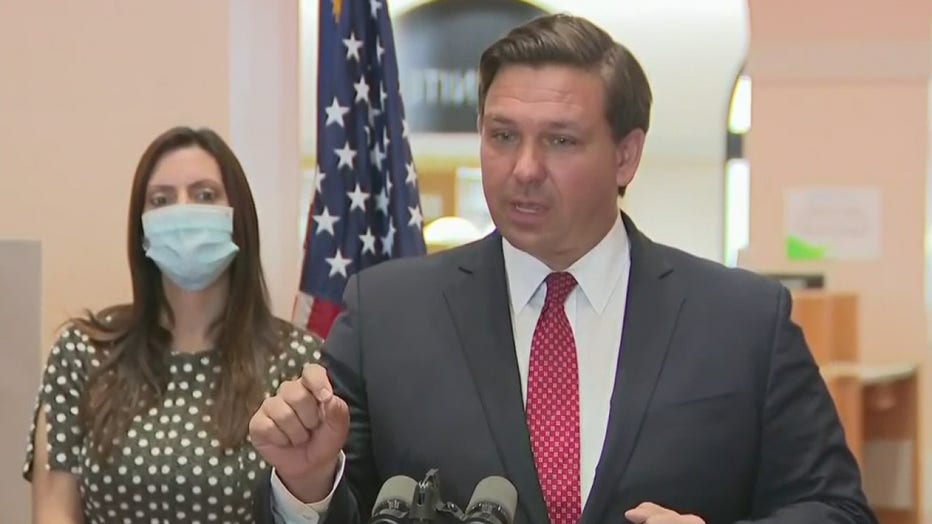 Couriel, 41, works as a private attorney specializing in civil litigation involving Latin America. According to his application, he frequently represents Latin American financial institutions and investors in U.S. court proceedings. He served three years as the vice chair of the American Bar Association’s international criminal law committee and was an assistant U.S. attorney from 2009 to 2012 in South Florida. He is a 2000 graduate of Harvard College and graduated from Harvard Law School in 2003.