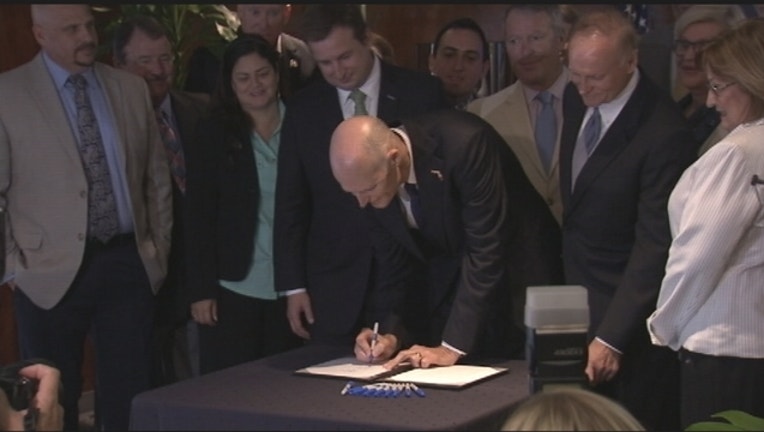 This bill would have pushed back work deadlines, which would allow residents to opt out of adding these safety features to their homes.

The state fire marshal’s office and fire-protection groups advised Gov. Scott to veto the bill after the recent fire that burned a London apartment complex.

“While I am particularly sensitive to regulations that increase the cost of living, the recent London high-rise fire, which tragically took at least 79 lives, illustrates the importance of life safety protections,” Scott said.

The main reason the bill was made was to allow residents to opt-out of sprinkler and “engineered life safety system” upgrades, as they can cost millions of dollars for high-rise condominiums.

Julius Halas, director of the Division of State Fire Marshall believes that opting out of fire sprinklers and GLES “creates an extremely dangerous environment for both residents and first responders responding in the event of an emergency.”