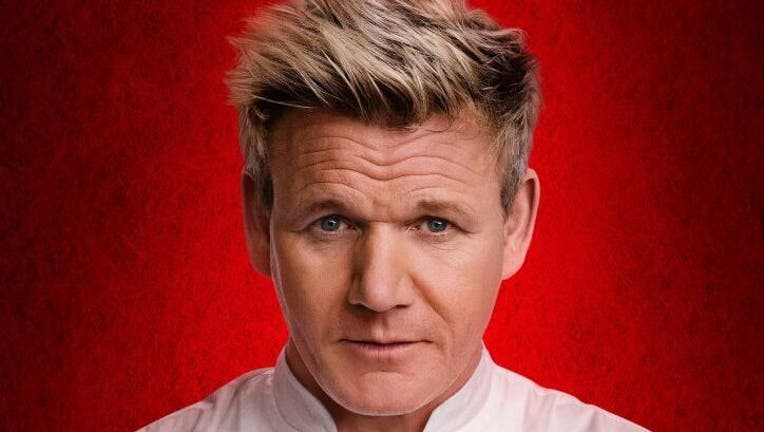 According to the Orlando Business Journal, Ramsay – known for using colorful language during his TV shows – will open his Fish & Chips concept at ICON Park on International Drive.

Ramsay opened a Fish & Chips restaurant in Las Vegas as well. If the menus are anything alike, Central Florida eaters could choose from combos that include fish, lobster and shrimp, or chicken accompanied by sea salt chips. Several sauces are available to choose from along with specialty chips covered in your choice of chorizo, bacon, cheddar, or truffle and parmesan cheese.

This would be his first restaurant in Orlando.

The opening hasn’t officially been announced.