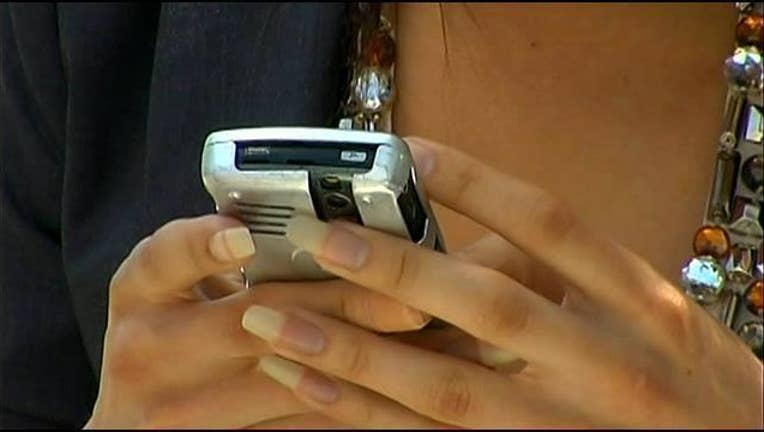 MOUNTAIN VIEW, Calif. (AP) - Google may expand its ultra-fast Internet service into southern California and Kentucky for the first time.

Google still must work out the logistics with government leaders before reaching a final decision on whether those three cities will join 24 other U.S. cities that already have or are scheduled to get a service that promises to deliver online content at one gigabit per second. That's up to 100 times faster than existing Internet services.

Prices for Google Fiber are comparable or below what most households already pay for Internet access. The service typically costs about $70 per month for just high-speed Internet service.

Cox Communications already has a head start on Google Fiber in Irvine and San Diego.