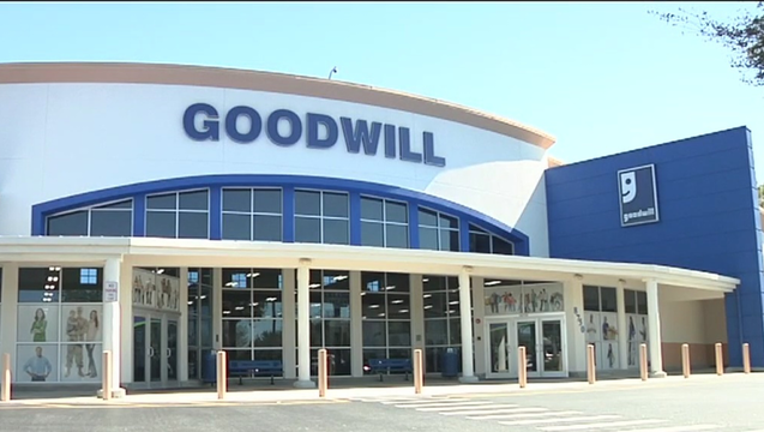 LAKE MARY, Fla. - Goodwill Industries of Central Florida has reopened six of its retail stores and 12 Donation Xpress Centers, according to a news release from the organization.

The nonprofit says it plans to reopen the remaining locations in phases, including its new retail store in Lady Lake.

Officials say new safety measures, such as one-way aisles and Plexiglass partitions at the registers, will be in place at all reopened stores.

Employees will be wearing facemasks and gloves.

The news release said dressing rooms will be closed, and as a result, the return policy will be extended to 14 days so that shoppers can return items that don’t fit.