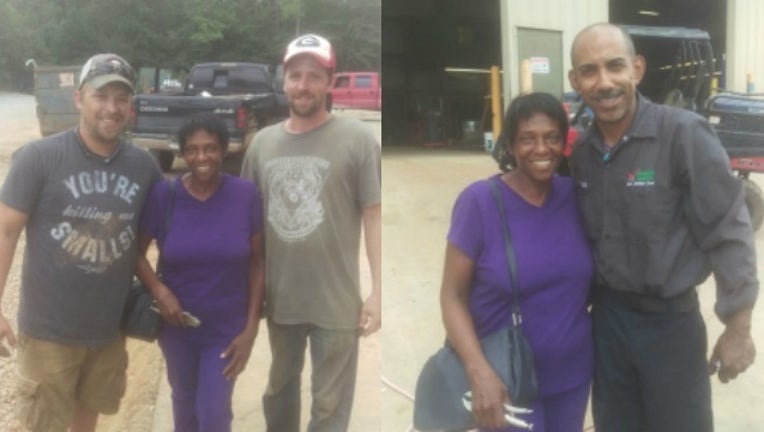 NEWNAN, Ga. - It’s the kind of story that will restore your hope in humanity.

Glenda Dickson had several problems: she was homeless and living in her car, which broke down and, because of it, she wasn’t going to make it to her job interview.

Andy Moore saw Dickson stranded in the middle of the road and stopped to help.

"I never pass anybody on the side of the road," Moore said. "Something my dad, who was a firefighter, taught me.

Dickson asked Moore for a jump, but when he looked under the hood, he noticed a larger issue.

"Once we found out she was homeless, and the home she was living in was her car and that’s dead in the water, I couldn’t walk away from that" he recalled.

Moore told FOX 5's Allene Bryant that a belt on Dickson's car was severed—a very complex and potentially pricey problem. He and another man helped to push Dickson’s car to the side of the road, out of harm’s way. Moore then took Dickson to Waffle House to eat and drove her to her job interview.

But that was just the beginning of his kind act.

"I just wanted to make sure she was OK," he said.

Afterwards, Moore, Dickson and his friend, Derrick Collum, went to an equipment rental shop, Nickell Rental in Newnan, that Moore frequents. He had planned to rent a trailer to transport Dickson’s car to his home so he could repair it.

Once at the shop, he spoke with the manager, Carlos Miranda, and explained Dickson’s situation.

"I asked him, if I bought the part, would he put it on for her," Moore said.

The shop manager did just that, and at no charge.

"I wanted to do it out of the kindness of my heart,” said Miranda. "It didn’t cost me anything."

Dickson’s car was fixed, but there was still a problem—she was homeless. Moore, once again, filled the need.

He and his family paid for her to stay at a hotel for several days. After that, Moore says he is planning to move her into a vacant apartment that his mother owns. It's a fixer-upper, he said, but will give her a place to stay, free of charge.

Moore says he and his family plans to renovate the apartment for her, and some people have donated a refrigerator, a dishwasher and other items to furnish the place.

"I'm going to pay her utilities until she gets on her feet," he added.

Moore said his wife and daughter bring Dickson food and his mom is going to invite her over for Thanksgiving dinner.

"She is just the sweetest person you will ever meet," he said. "We wanted to help her."

Oh, and remember that interview—she got the job!

“She was quite emotional, extremely grateful…she was referring to me and Derrick as her angels,” said Moore. 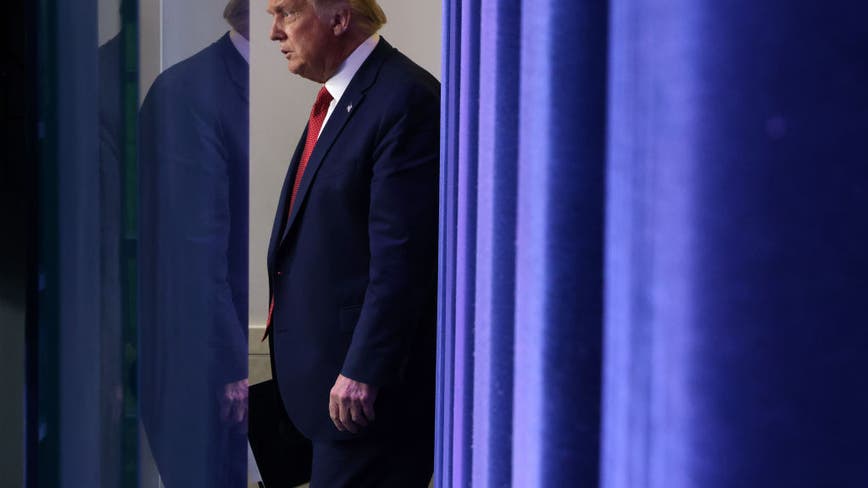 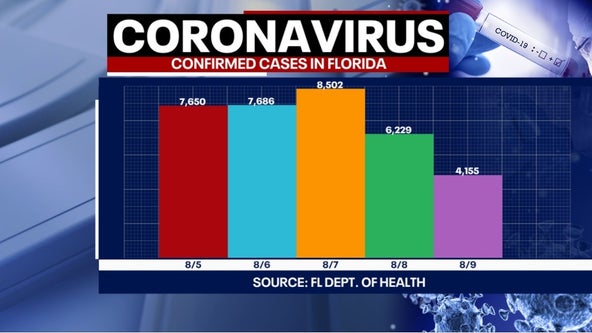 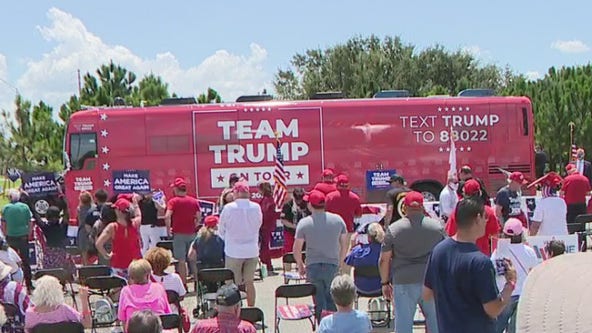