A Gold Star family is receiving a new home, just in time for Thanksgiving. Lake County resident Chrystal Blasjo lost her husband, Sgt. Aaron Blasjo, in 2011 while he was serving in Afghanistan.

FRUITLAND PARK, Fla. - A Gold Star Family from Lake County is being gifted a new home just in time for Thanksgiving.

“I can’t think of a better time to be given something like this,” Gold Star Spouse Crystal Blasjo said. “I mean, Thanksgiving is the holiday everyone celebrates every year for being thankful for what they have.”

Blasjo lost her husband, Army Sgt. Aaron Blasjo, while he was serving in Afghanistan in 2011.  He was 25 years old. Not only did he leave behind his wife, but also their son, Talon.  At the time, he was only eight weeks old. 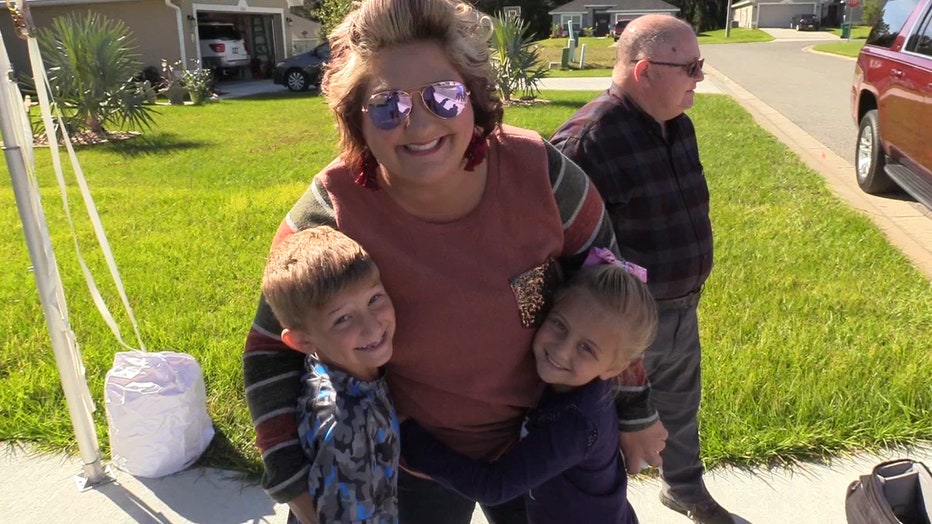 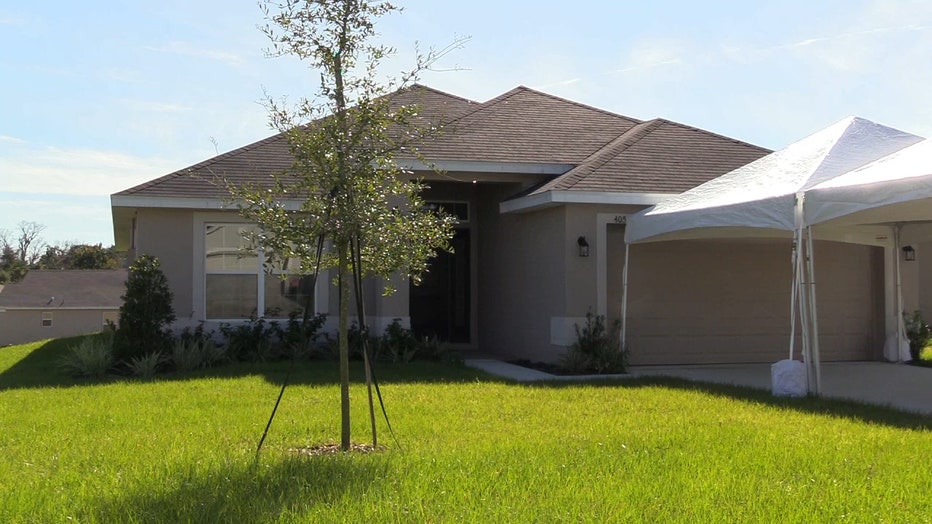 “Being in the military is a very high honor and you put your life on the line every day,” Blasjo said. “To Aaron, he was just doing his job. [He was] doing what he loved for a country he would’ve given his life for.”

The organization has been around for about 20 years and has given about 40 homes to Gold Star Families across the country.

Blasjo is one of three families getting homes for Thanksgiving.

“It’s the smallest thing we can do to give back to and make sure that they’re aware that we’re thinking of them and we do appreciate the sacrifice that both their loved one and them gave to this country,” said Stephen Siller Tunnel to Towers Foundation Director of Event Operations Chris Brandt.

The family gets the keys to their new home on Tuesday.

“Being given something like this helps with the pain and the heartache we deal with on a daily basis,” Blasjo said. “Knowing that this foundation and the walls of this home are literally built with love and will continue to keep Aaron and his memory alive.”

The home in Fruitland Park will be dedicated Tuesday morning at 9 a.m.