A man has been shot and killed by a Lake County sheriff's deputy. Ronald Dale McLemore's girlfriend of 14 years, Jenny Curry, alerted authorities to a domestic disturbance between the two. She said she never expected it would end in his death.

LEESBURG, Fla. - The girlfriend of a man who was killed following a deputy-involved shooting in Lake County is speaking out.

“It was just, 'bang, bang, bang,'” Jenny Curry said. “It was like the gunshots weren’t going to stop.”

Curry was there when a Lake County deputy shot and killed her boyfriend of 14 years, Ronald Dale McLemore. 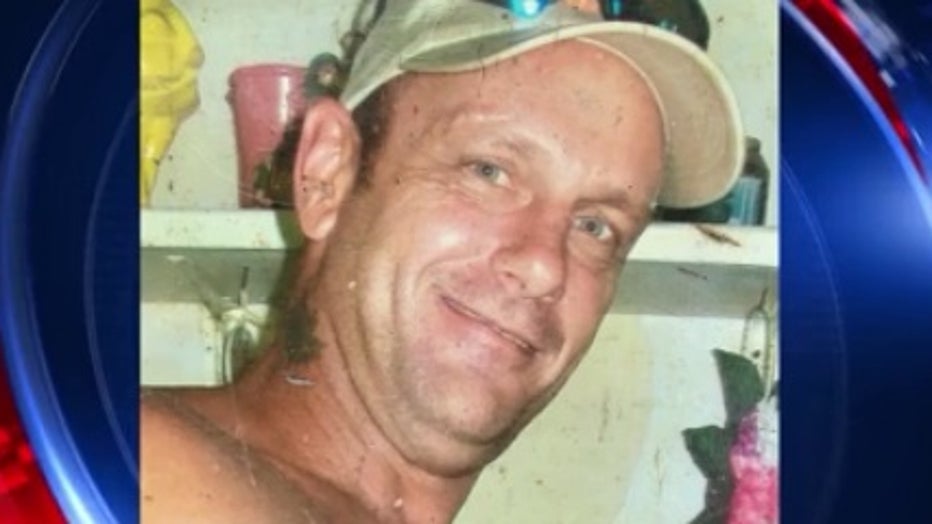 It happened Sunday at their home in Leesburg.

The deputies were there responding to a domestic disturbance between the two.

Curry was the one who made the call.

“Never,” Curry said. “I would’ve never called them. I didn’t want him dead. I loved him. I wanted him to get help.”

Detectives said they had been called to another disturbance at the home a week prior.

They said the deputy fired at McLemore to protect himself.

They said when deputies arrived, McLemore had a baseball bat in one hand and a knife in the other.

“It leaves an emotional scar,” Sgt. Fred Jones, with the Lake County Sheriff’s Office, said. “It is tough because no one wants to take anybody’s life.”

The Florida Department of Law Enforcement has begun investigating this shooting.

The deputy has been placed on administrative leave.

The sheriff’s office says once the investigation is complete, they will review the incident themselves.

The sheriff’s office said the FDLE investigation could take weeks or months to complete.