A little girl became stranded at a Melbourne train station when she jumped onto the platform and the train doors closed before her mother could follow. Credit: Victoria Police via Storyful

MELBOURNE, Australia - The train’s doors open and a young girl jumps out. Her arms are stretched up into the air, as if she’s cheering herself for taking the leap. But within seconds, the doors close behind her and the train begins to pull away.

The view from surveillance cameras makes it clear that the 5-year-old girl expected someone to follow her out of the car, but no one came. 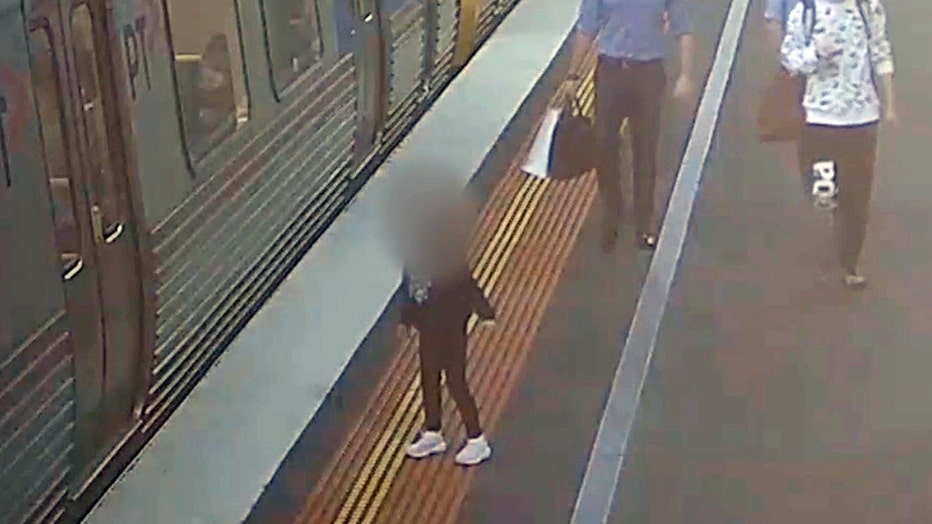 It happened in Melbourne, Australia back in March. Police released the video a month later.

Two men are on the platform near where the girl stood, stunned. The men reached for the doors of the train car, but it was already in motion. 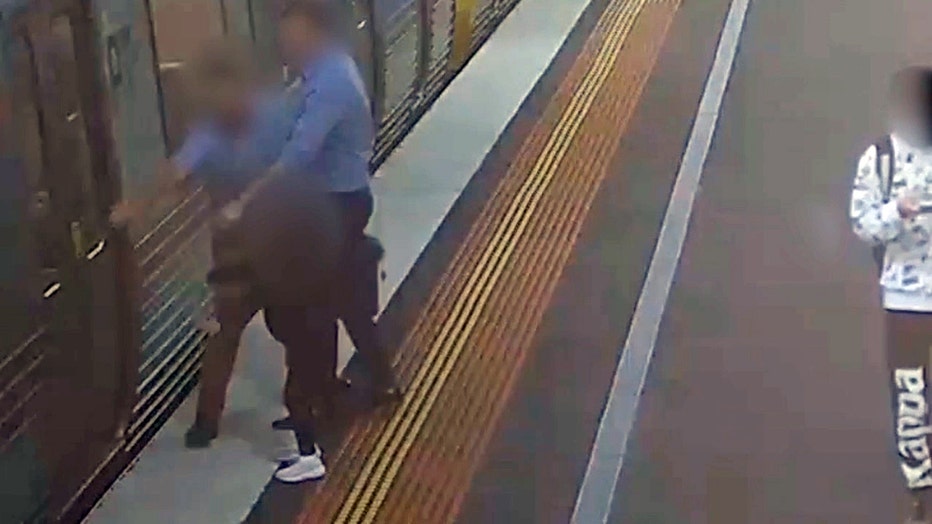 One of them looks at the other and then at the girl. The three begin to walk together toward officers stationed down the tracks.

The officers sit with the scared girl for several minutes and then her mom comes back into the camera’s view. 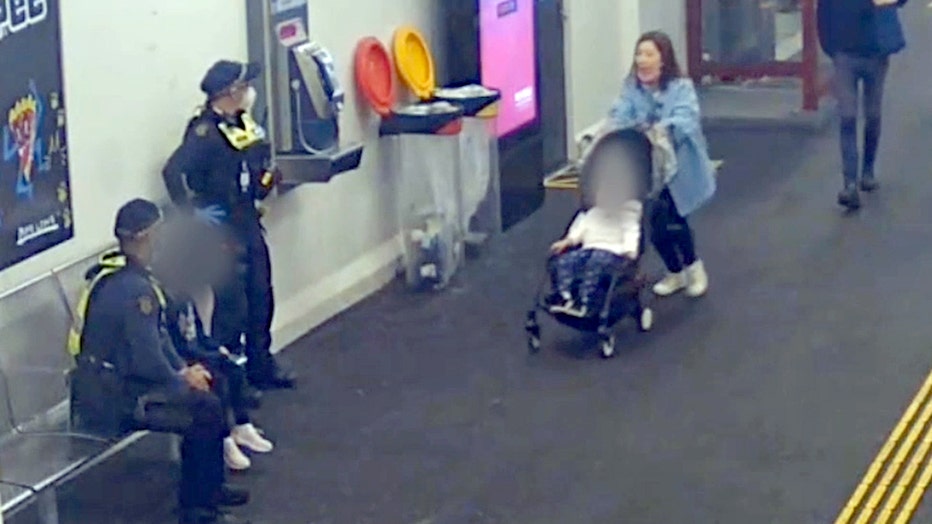 She’s running, while pushing a stroller.

The girl’s mom bends down and hugs the little girl, and then turns toward the officers, placing her hand on her chest – a gesture of thanks for their help. 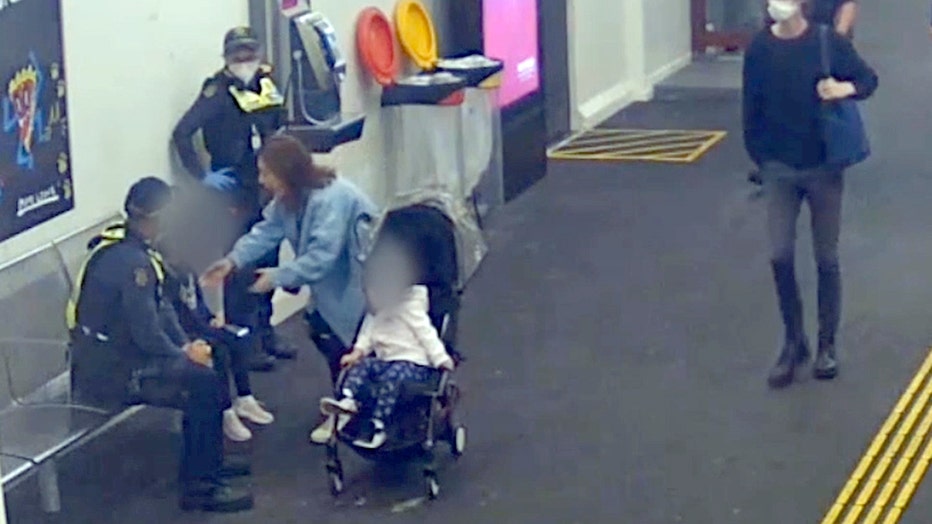