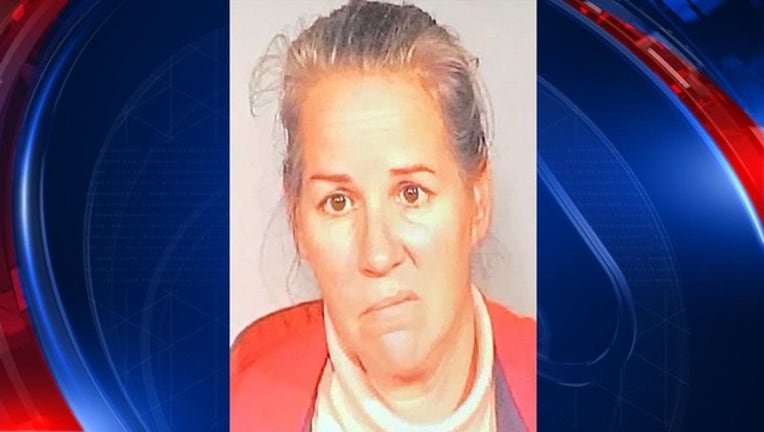 (FOX NEWS) - A California mother accused of forcing her 8-year-old daughter to crawl under an idling freight train -- that ultimately killed the child -- so the family could catch a bus on the other side of the tracks has been arrested, authorities said.

The girl, Joyanna Harris, died just after crawling under the Burlington Northern Santa Fe freight car after her mother told the girl and her 9-year-old brother to crawl under so the family wouldn’t miss a bus to take them home, Dyer said.

“A mother placed her daughter in a position where she could be seriously injured or killed, and that’s what we have to look at,” he said. “We have a responsibility to hold that person accountable.”