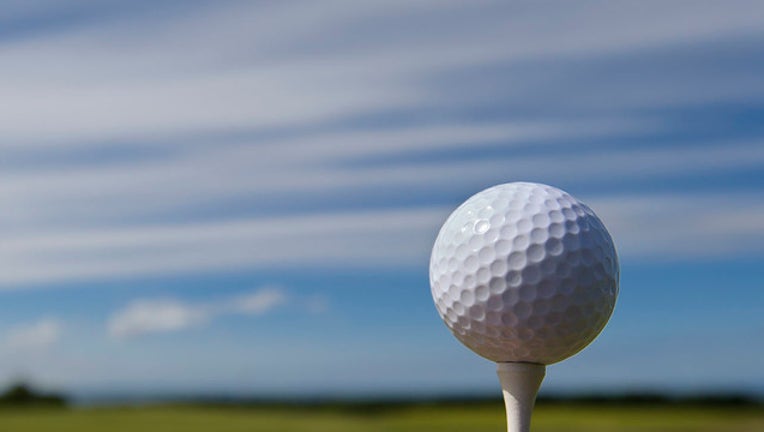 OREM, Utah (AP) - Authorities say a 6-year-old Utah girl has died after her father accidentally hit her with a golf ball.

Police say the ball struck the girl in the back of the head on Monday morning, while the father and daughter were golfing at Sleepy Ridge Golf Course in Orem.

The ball collided with the base of her neck. Lt. Trent Colledge with the Orem Police Department says she was flown to a hospital in Salt Lake City in critical condition. She died from her injuries later that evening.

Colledge said police are investigating but are not planning to pursue charges because it appears to have been a tragic accident.

Police have not released the names of the girl or her father.