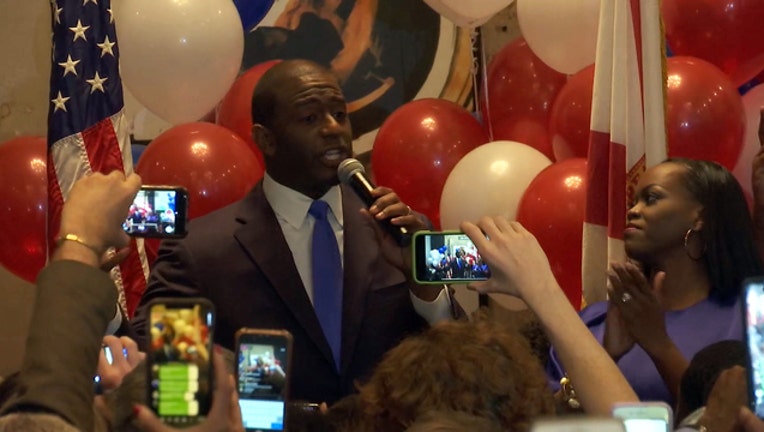 The commission on Wednesday released an agenda for the meeting, which will include numerous cases from across the state.

In January, the commission unanimously found probable cause that Gillum, in his former role as Tallahassee mayor, violated state ethics laws for allegedly accepting gifts from Tallahassee entrepreneur Adam Corey and undercover FBI agents posing as developers. The case involved allegations related to trips to Costa Rica and New York, a boat ride around the Statue of Liberty and a ticket to the Broadway hit, “Hamilton.”

Gillum, who narrowly lost the November election to Gov. Ron DeSantis, has long denied wrongdoing and battled the ethics case in the state Division of Administrative Hearings. But as an administrative law judge was poised to begin a hearing last month, Gillum and an attorney for the ethics commission reached a settlement that included Gillum agreeing to pay a $5,000 fine.

The settlement, known as a stipulation, remains subject to approval by the ethics commission.

The News Service of Florida contributed to this story.