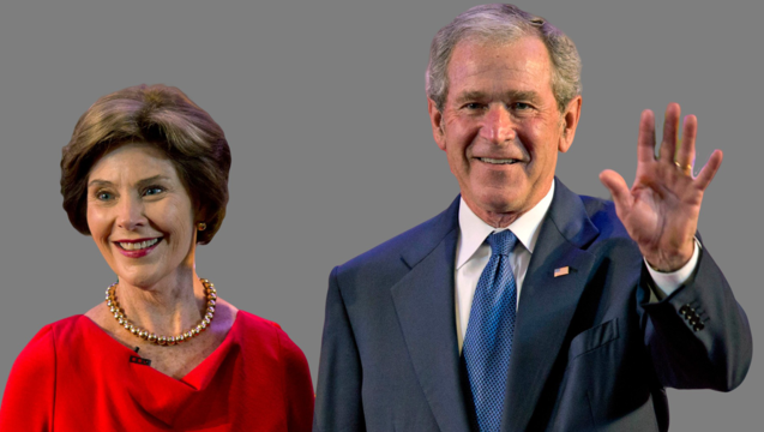 The New York Times reported that the two left the presidential vote empty and voted down ballot for other Republicans. Bush and his wife live in Dallas.

George W. Bush’s father, however, was planning to cross the aisle and vote for Clinton.

In September, former Maryland Lieutenant Governor Kathleen Kennedy Townsend posted a picture of herself with former Republican President George H.W. Bush on Facebook and wrote, "The President told me he's voting for Hillary!!" Townsend later confirmed the conversation she had while meeting Bush in Maine to Politico.

Neither of the former Republican presidents publicly endorsed a presidential nominee for the 2016 election. Jeb Bush was soundly defeated by Trump during the Republican primary this year.