VALDOSTA, Ga. (AP) — Police say a Georgia man friends describe as "gentle" and a "teddy bear" called 911 to lure an officer into an ambush that left both wounded.

Officer Randall Hancock and 22-year-old Stephen Paul Beck are expected to survive the Friday morning gunfire outside an apartment complex in Valdosta.

The shootout happened only hours after a sniper killed five police officers in Dallas, but Georgia Bureau of Investigation spokesman Scott Dutton says there was no immediate evidence of a connection.

Beck's friends and neighbors said they're stunned. Taki Zambaras, who ran a drug treatment center where Beck sought help about three years ago, says he turned his life around and is "one of the kindest, most gentle people." 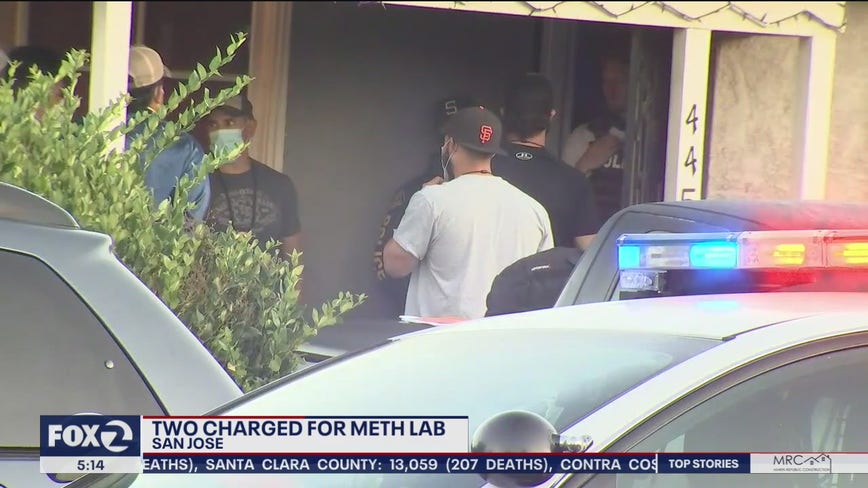