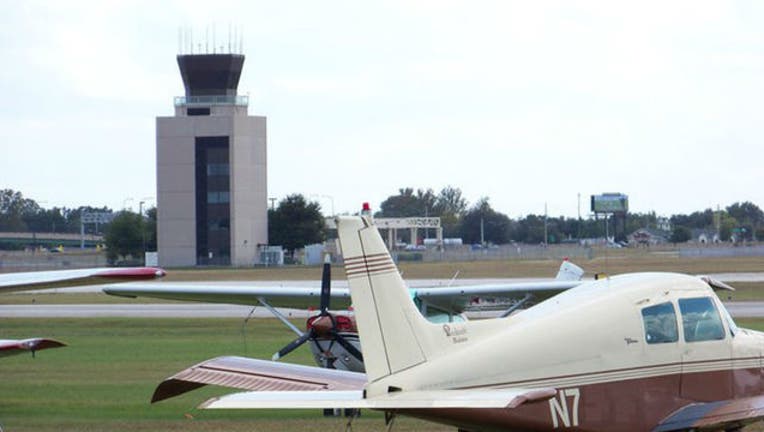 ORLANDO, Fla. (AP) - Someone should have told the alligator to stay in the lake.

An airplane hit an 11-foot (4-meter) alligator that had wandered onto a runway at a small Florida airport, killing the reptile.  It happened at Orlando Executive Airport last week.

FOX 35 news partner, the Orlando Sentinel, quotes airport spokeswoman Carolyn Fennell as saying there was some damage to the private plane and that wildlife officials reported the alligator to be 500 pounds (230 kilograms).  A trapper later removed the alligator's body.

The airport is located near downtown Orlando, and it is surrounded by several lakes.