According to the report, homes with gas stoves can emit nitrogen dioxide concentrations that are 50-400 percent higher than homes with electric stoves, putting consumers at risk for serious respiratory illnesses and other harmful effects.

LOS ANGELES - The large number of Americans who have been cooking at home because of the coronavirus lockdowns should take note of a new report from the Rocky Mountain Institute which warns of the dangers of cooking with gas stoves, which are reportedly sources of harmful indoor air pollution.

According to the report, homes with gas stoves can emit nitrogen dioxide concentrations that are 50-400 percent higher than homes with electric stoves, putting consumers at risk for serious respiratory illnesses and other harmful effects.

The Rocky Mountain Institute is a nonprofit aimed at helping businesses and organizations shift from fossil fuel dependency to renewable energy.

The New York Times reported that a third of all Americans burn gas in their homes and commercial buildings, which is a greater source of energy-related pollution than coal.

The consumer reliance on natural gas appliances reportedly leads to unregulated and harmful indoor air pollution which gathers within a person’s living space as they cook. 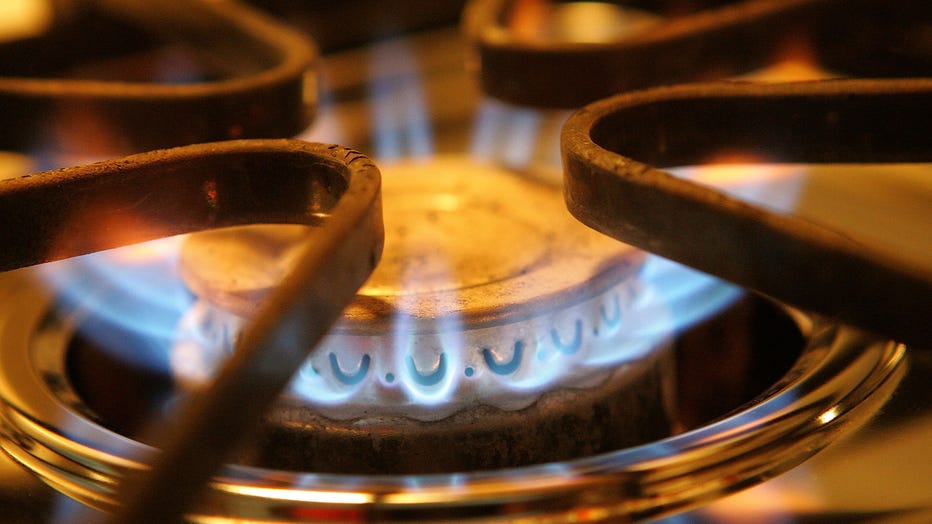 In many instances, cooking for a full family may require the use of several stove burners along with the oven, which researchers say can emit unwanted pollutants that would not be accepted by government regulations if emitted outside.

“Under a cooking scenario where the stove and oven are used simultaneously for an hour, acute exposures to NO2 from cooking with gas appliances exceed the levels of national and California-based ambient air quality thresholds in more than 90% of modeled emission scenarios,” according to a study done by the University of California Los Angeles (UCLA) Center for Occupational & Environmental Health.

Consider the time and appliances needed for a typical Thanksgiving dinner, which can take up to three hours, according to the Food Network.

The American Lung Association State Of The Air report said that five out of 10 Americans live in areas with unhealthy air. The added pollutants emitted by indoor appliances can contribute to risks and promote even greater health hazards in and out of a person’s home.

According to the Rocky Mountain Institute, children who live in a gas stove home have up to a 42 percent increased risk of developing asthma-related complications, and those problems increase with lower-income families.

But what is the greatest contributor to indoor pollution associated with gas stoves? Experts say a lack of proper ventilation.

OSU researchers said that children who lived in homes where ventilation, such as an exhaust fan, was used when cooking with gas stoves were 32 percent less likely to develop asthma-related illnesses.

The OSU study examined data from 7,300 children ages 2-16 with asthma, wheezing or bronchitis and whose parents reported owning a gas stove in the home. Researchers found that 90 percent of the families indicated that no form of ventilation, including an exhaust system, was used in their homes when cooking with a natural gas appliance.

"More research is definitely needed," said Eric Coker, a key author in the study. "But we know using an effective ventilation system will reduce air pollution levels in a home, so we can definitely recommend that."