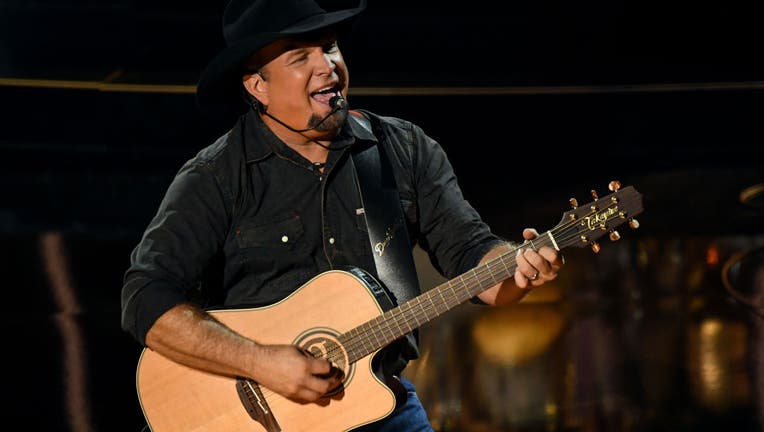 Brooks is holding a concert for the first time at Camping World Stadium on March 26, 2022. It's also his first time in Orlando in over 5 years.

MORE NEWS: DeSantis vows no lockdowns or mandates in Florida as omicron variant hits the state

This will be his only stadium tour appearance in Florida.

Tickets go on sale Friday, December 17 and 10 a.m. through Ticketmaster at ticketmaster.com/garthbrooks or through the Ticketmaster App.  Tickets will cost $94.95.

In May, Garth Brooks was one of five artists to receive one of the most prestigious honors an artist can receive, The Kennedy Center Honor. Garth is the first-ever seven-time recipient of the CMA Entertainer of the Year honor.  He remains the #1-selling solo artist in U.S. history.