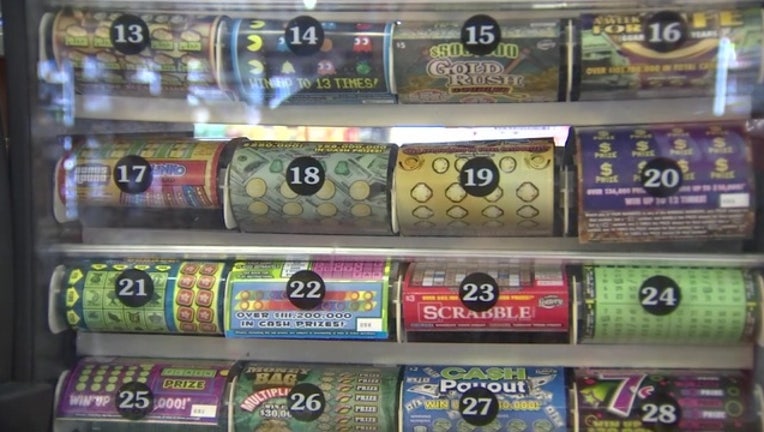 TALLAHASSEE, Fla. (NEWS SERVICE FLORIDA) - Warnings about the addictive nature of gambling would be slapped on all Florida lottery tickets, under a bill approved Thursday by the House Commerce Committee.

The measure (HB 629), filed by Rep. Will Robinson, R-Bradenton, would require vendors to “prominently” place a warning on the front of all lottery tickets and the Lottery Department to put the same advisory on all ads and promotions.

The wording Robinson wants on each ticket is, “Warning: Playing a Lottery game constitutes gambling and may lead to addiction and/or compulsive behavior. The chances of winning a big prize are very low.”

A Senate version (SB 1264), filed by Gainesville Republican Keith Perry, has not been heard in committees.

Former Gov. Rick Scott vetoed a similar measure in 2017, saying it would impose “burdensome regulations” on the games and retailers.

The vote Thursday by the Commerce Committee cleared the way for Robinson’s bill to be considered by the full House. It came after Lottery Secretary Jim Poppell said last week that the agency is on pace to top its record $6.7 billion in sales in the 2017-2018 fiscal year.