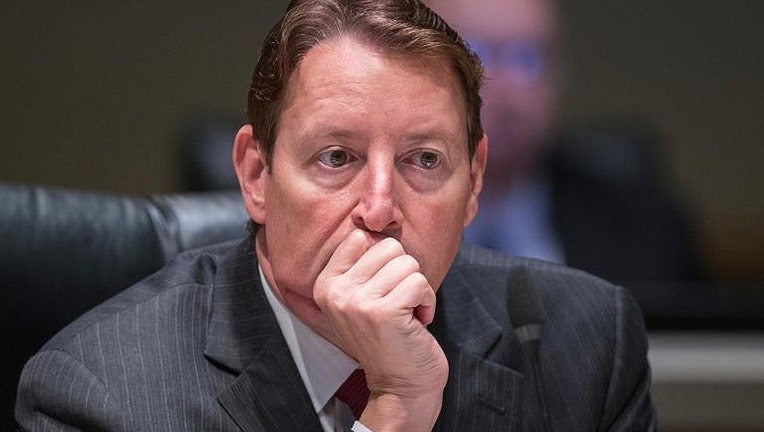 TALLAHASSEE, Fla. - House and Senate leaders are continuing to huddle on a sweeping gambling deal that could open the door to sports betting in the state, but the Seminole Tribe of Florida --- a key player in any agreement --- isn’t yet part of the discussions, Senate President Bill Galvano said Thursday.

And, Galvano emphasized, legislative leaders have not reached an accord.

“It’s premature to believe that there is a negotiated deal between the chambers. That has not occurred yet,” Galvano, a Bradenton Republican who was instrumental in the passage of a 2010 agreement between the state and the tribe, told The News Service of Florida in an interview.

For five years, lawmakers have grappled with thorny and elusive gambling issues, to no avail.

According to Hutson, the “starting point” of the negotiations is a plan solidified last spring by the tribe and Sen. Wilton Simpson, a Trilby Republican who is slated to become Senate president in November.

“There has been nothing inked in pen or put in writing that we’ve agreed to. But we do feel like we’ve moved a lot closer towards being able to say that we’re in lockstep and key, and then we will go see the governor. But at this time, we’re not there,” Hutson said.

While Simpson reached agreement with the Seminoles last year, Gov. Ron DeSantis, who took office in January 2019, rejected the plan, saying he needed more time to scrutinize its details.

Simpson’s proposed 31-year deal with the tribe --- more than a decade longer than a current agreement --- that would have opened the door for sports betting at the Seminoles’ casinos and horse tracks, dog tracks and jai alai frontons, with the tribe acting as a “hub.”

By allowing the tribe to host sports betting, Simpson had hoped to sidestep a constitutional amendment approved by voters in 2018. The amendment requires statewide votes on proposals for casino-style gambling. Voter approval is not required for gambling on tribal property, which is regulated under federal law.

The proposal would also allow pari-mutuels to continue offering controversial “designated player” card games, which could be a major sticking point for the Seminoles. Those games, offered by many pari-mutuel facilities throughout the state, have been at the heart of a legal dispute between the state and the tribe.

Pari-mutuel cardrooms, especially those outside of Miami-Dade and Broward counties that are not allowed to have slot machines, have grown to rely heavily on lucrative designated-player games as their major sources of revenue. They maintain that thousands of jobs --- and tens of millions of dollars in revenue for the operators --- would be lost, were the games to go away.

The Seminoles --- and a federal judge --- have maintained that the card games violate a 2010 gambling agreement, known a compact, with the state that gave the tribe “exclusivity” over offering banked card games, such as blackjack. Under a settlement with former Gov. Rick Scott, the tribe continued to pay about $350 million a year to the state.

But that agreement expired in 2015, prompting discussions about a new compact, which would severely pare the designated player games.

In May, the Seminoles made good on threats and quit a long-standing revenue-sharing agreement with the state after the Simpson deal went nowhere.

“There have been, to my knowledge, no discussions since last year with the Seminole Tribe of Florida about a new compact. It just hasn’t happened,” Galvano said Thursday.

If the House and Senate can agree on a gambling proposal, the governor would also have to sign off on the deal. And, if the state wants a revised revenue-sharing agreement with the tribe, Seminole leaders also would have to give the plan their blessing.

“If something can come together, then those discussions with the tribe may start, if they’re even willing to have a conversation with us. But the reality is the reports that I have seen or the chatter that I’m hearing is based on a lot of misinformation,” Galvano said.

As in previous years, the gambling talks are heating up as time begins to dwindle in the annual legislative session. Committees will hold final meetings next week, and the session will end March 13, Galvano pointed out.

“You’re talking about legislation and a deal that is very, very complicated. That’s where it is. It’s not to say there aren’t efforts, because it definitely is worthy to see if we can resolve something. But I want to be realistic,” he said.

The proposal under discussion would allow the tribe to add craps and roulette to the suite of games, which include blackjack and slot machines, already offered at most of its casinos. The tribe would also be able to open a new casino in Fort Pierce. In exchange, the tribe would pay the state about $700 million per year.

A proposal would also allow “decoupling” at horse tracks, which would allow the tracks to drop horse racing while continuing to offer other, more-lucrative games, such as slots and poker.

One unresolved issue in the talks is “portability” of pari-mutuel licenses. A deal could allow pari-mutuels to move within counties and allow some license holders to move outside of the counties where they currently operate.

Reaching a consensus between the two chambers and DeSantis is critical before the tribe is approached, Hutson stressed.

“If we’re not all on board, we’re wasting our time. We’ve gotten a lot closer to getting everybody on board, but we’re not there yet. We don’t have the official thumbs-up to sit down with the tribe,” he said. 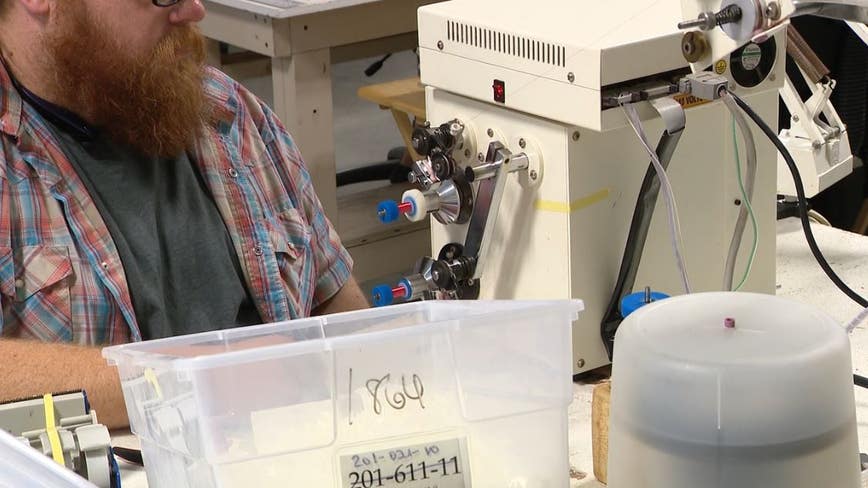 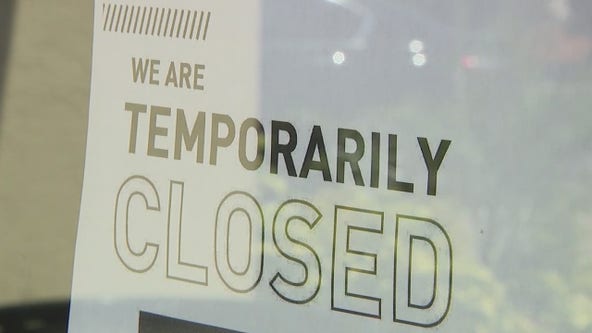