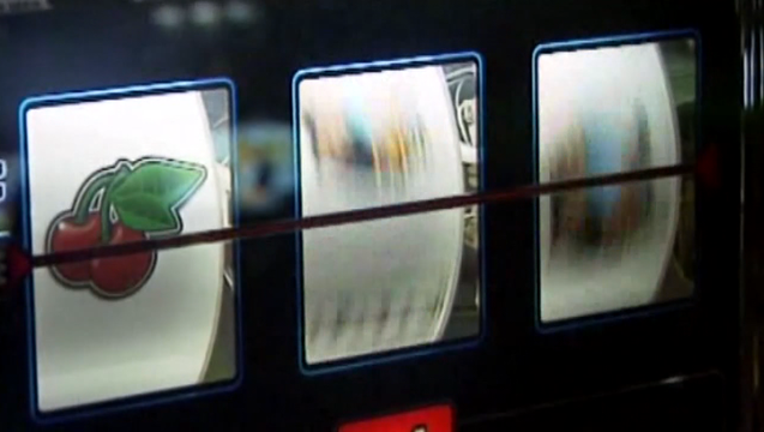 TALLAHASSEE, Fla. (NSF) - With help from a gambling deal with the Seminole Tribe, lawmakers will have a little extra money, mixed with uncertainty, as they shape the next state budget.

State economists on Tuesday projected the state will collect $1.33 billion in additional tax revenue this year, up 4.5 percent from the prior year.

In the 2018-19 budget, which lawmakers will consider during a session that starts in January, general revenue for the state is expected to climb another $1.28 billion, or a 4.1 percent increase over 2017-18.

The revised figures are close to prior estimates but have been adjusted slightly upward because of a July legal settlement with the Seminole Tribe that involves payments to the state. The settlement allows the tribe to continue offering “exclusive” banked card games, such as blackjack, while promising the state will take “aggressive enforcement action” against horse tracks, dog tracks and jai alai frontons that offer card games that violate state law.

The combined $324 million increase in the estimated Seminole revenue will help lawmakers as they craft the new 2018-19 budget, which will take effect next July 1. Additionally, the forecast includes another $227 million in gaming revenue that was being held in reserve during the lawsuit, representing a total of $551 million in additional Seminole revenue.

But the economists also labeled the Seminole revenue as one-time funding because of uncertainty surrounding the money.

Amy Baker, head of the Legislature's Office of Economic & Demographic Research, said the uncertainty includes assessing the impact of the state's promise of “aggressive enforcement” against pari-mutuels offering disputed card games and the possibility of lawmakers passing legislation that could impact the card games.

He said when the Senate begins committee meetings next month, senators “will carefully evaluate competing budget priorities in a fiscally conservative manner.”

“I also know from past experience that revenue estimates fluctuate and circumstances change,” Negron said in his statement. “It is always best to remain cautious and prudent.”

Other significant adjustments in the revenue forecast included a $292 million reduction over the next two years in the estimate of state sales-tax collections, Florida's largest revenue source, which will bring in about $27 billion this year.

The economists bumped up corporate income-tax collections over the next two years by $155 million, noting “higher-than-expected recent collections” and a “slightly stronger” corporate profit forecast nationally.

State economists are expected to make their next general revenue forecast in January, when lawmakers begin the 2018 session.