FWC looking for a hit and run boater

Officials said that the incident happened on Lake Monroe on Saturday morning.

SEMINOLE COUNTY, Fla. - The Florida Fish and Wildlife Conservation Commission (FWC) is asking for the public's help to find a hit-and-run boater.

Investigators said it took place on Lake Monroe on Saturday morning and resulted in someone's death.

The FWC said a fishing vessel occupied by one man hit another man on the southeast side of Lake Monroe.

The boat then left the scene and headed east on Lake Monroe, according to witnesses.

The FWC said the victim was Reid McMenamy, 43.

The victim was taken to the hospital where he was pronounced deceased.

He suffered injuries to his skull and left arm, according to investigators. 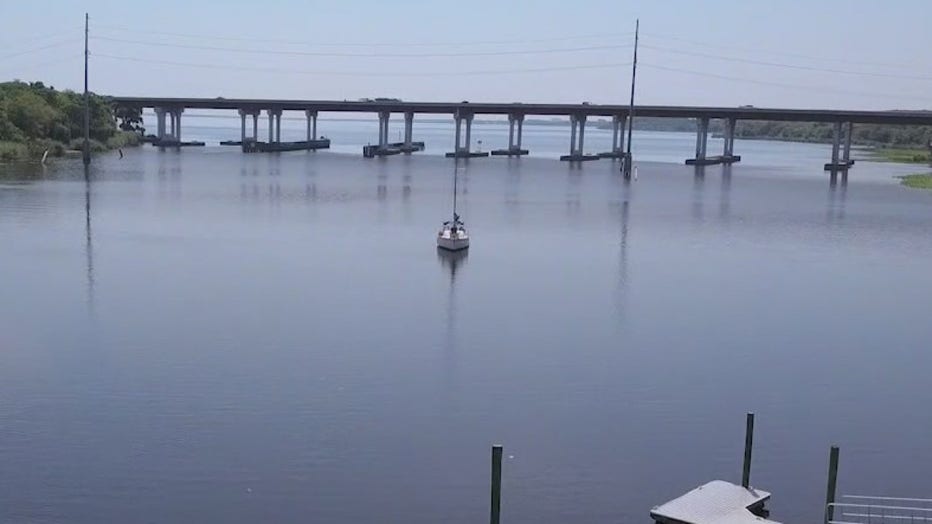 The FWC is asking for information regarding the boat, saying it will likely have fresh damage or paint transfer in the colors of red, white and black.