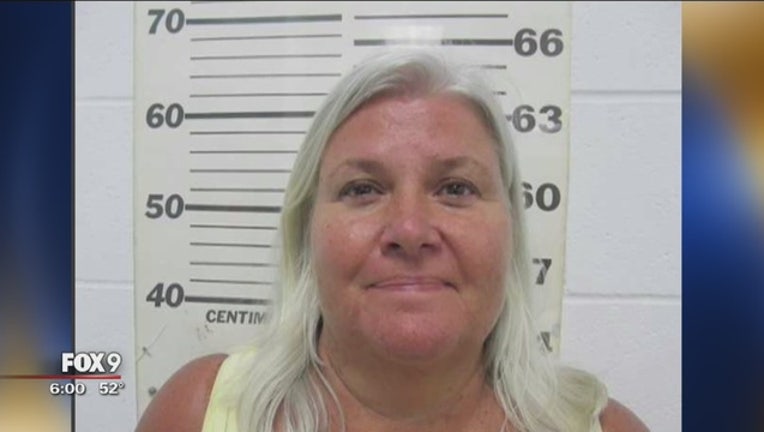 FORT MYERS, Fla. (AP) - A Minnesota woman accused of killing her husband and a Florida woman before leading authorities on a cross-country manhunt has entered a not guilty plea to a second-degree murder charge.

Investigators believe Riess killed Hutchinson to assume her identity. Riess was captured in South Padre Island, Texas, and returned to Florida to face charges. Charges in Minnesota are also pending.

The public defender's office in Lee County is representing Riess.