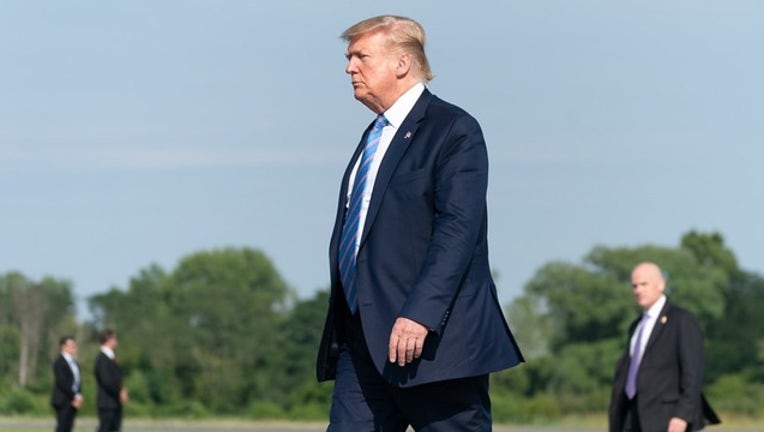 “This president is a disaster for American farmers. His tariffs have made our crops less competitive, his trade war has slashed our farmers’ exports, and his new trade agreement does nothing to protect Florida agriculture from Mexico’s illegally subsidized imports,” Fried, the state’s top elected Democrat, said in a statement, referring in part to a proposed agreement with Mexico and Canada.

Florida’s timber industry was also ravaged in October by Hurricane Michael. Fried has said that Russia and Brazil are among the nations that have stepped in to replace the state’s timber sales. While attending a Jubilee Orchards event in Lake City last week, Fried also warned that the president’s trade deal with Canada and Mexico, which has been branded as the “United States-Mexico-Canada Agreement,” could cause $389 million in losses to Florida agriculture.

“If the president wants to put America first, then he needs to stop antagonizing our nation’s biggest trade partner and start helping our farmers compete in the global marketplace,” Fried said.