A foster father who is accused of recording young girls is out of jail. His quick release from custody is raising a lot of questions.

SANFORD, Fla. - A foster father who is accused of recording young girls is out of jail. His quick release from custody is raising a lot of questions.

One day after Chief Smith said he hoped Justin Johnson Sr. stayed behind bars forever, Johnson is free on bond. Johnson is accused of recording secret videos that show him abusing children as young as infants.

Criminal defense attorney, Whitney Boan, who is not involved in the case, says more serious charges would have kept him in jail longer. She says they likely haven’t been filed because investigators probably first want to find and talk to victims.

"So that they can ascertain the extent of the abuse prior to making the charges," said Boan. 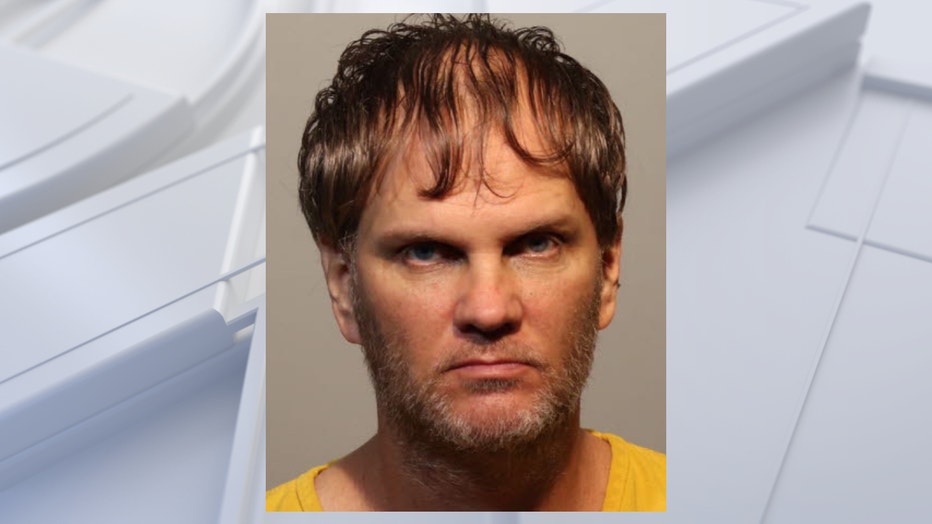 "Florida is a national leader as it related to the routine-ness of those visits," said Embrace Families President and CEO Glen Casel.

Police said Johnson took care of 20 foster children over the last three years and lived at home with his two adult male sons. Neighbors said the foster children were mostly female. Embrace Families said it’s not abnormal for female children to be placed with male guardians because families "they are typical and atypical, and quite frankly, that diversity is part of the beauty that is people that are willing to volunteer as foster families," said Casel.

They want people to know this case is not a reflection on all foster parents.

"I really beg people to take a broader look than this particular incident into what is a remarkable group of people."

The Florida Department of Children and Families sent FOX 35 News a statement which read, in part, "The primary job of a foster care parent is to ensure the children in their care are loved, nurtured, and protected from further trauma.  No child should ever have to endure the egregious actions of the accused perpetrator."

According to court records, while Johnson is free on bond, he must wear a GPS monitor and cannot have contact with children.