An Ocala couple found themselves quarantined aboard a cruise ship during a coronavirus outbreak.

OCALA, Fla. - FOX 35 News spoke to a man who was stuck aboard the Zaandam with his wife for weeks.

Roy Smith and his wife, Diane, were stranded for weeks aboard the Zaandam.

The Zaandam is one of two cruise ships that were stuck in the ocean carrying thousands of people because there were sick crew members and passengers onboard.

The Smiths made it back to their home in Ocala on April 3.

“[I’m] glad for all the support we got while all this transpired for two weeks,” Smith said.

Smith and his wife got on the Zaandam at the beginning of March in Buenos Aires.

“Everything was pretty normal for about eight days,” Smith said. “All of a sudden, they decided they weren’t going to let us ashore and everything kind of started getting really crazy from there.” 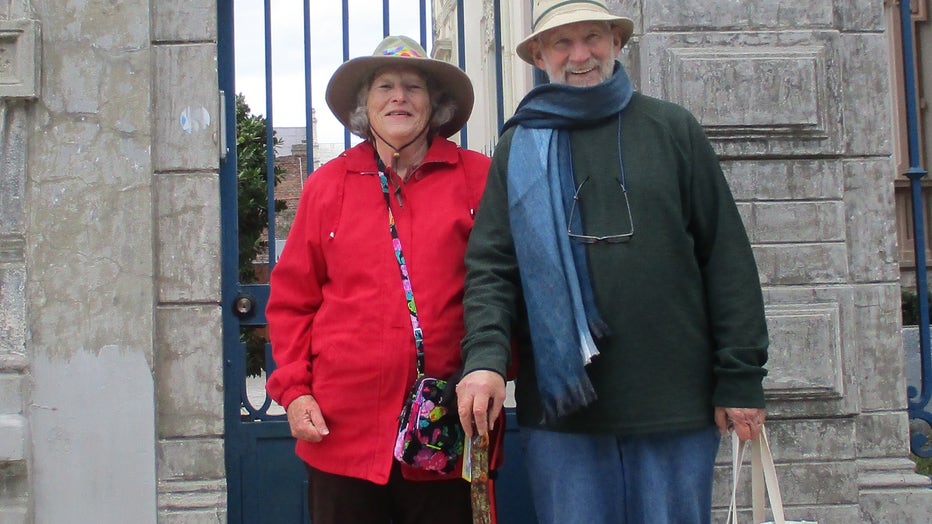 He said things got even worse after that.

“It wasn’t too bad until the 22nd of March, and that’s when we got confined to our cabins,” Smith said. “The ship's captain was pretty good about keeping us updated. It’s just a lot of times he said, ‘I’m sorry. I don’t have any news for you today.’”

The couple could not leave their cabin for 12 days. They watched movies to fill their time.

Smith said he and his wife were able to stay calm on the ship knowing those sick on board were in isolation.

“I think the media, in general, had a lot to do with putting enough pressure on the government to resolve the issue and as far as I know, everybody’s off the ship and back home,” Smith said.

The Smiths were screened before they were taken back to their home in Ocala.

They tell FOX 35 News that they’re doing fine and staying at home.