FOX 35 is honoring local heroes for all they do in the community. It's part of our new FOX 35 Care Force series. This week we are paying tribute to Seminole County firefighter Victor Gaytan.

SEMINOLE COUNTY, Fla. - FOX 35 is honoring local heroes for all they do in the community. It's part of our new FOX 35 Care Force series.

"I love this job. I couldn't picture myself doing anything else."

You can say Seminole County firefighter Victor Gaytan was born for this. 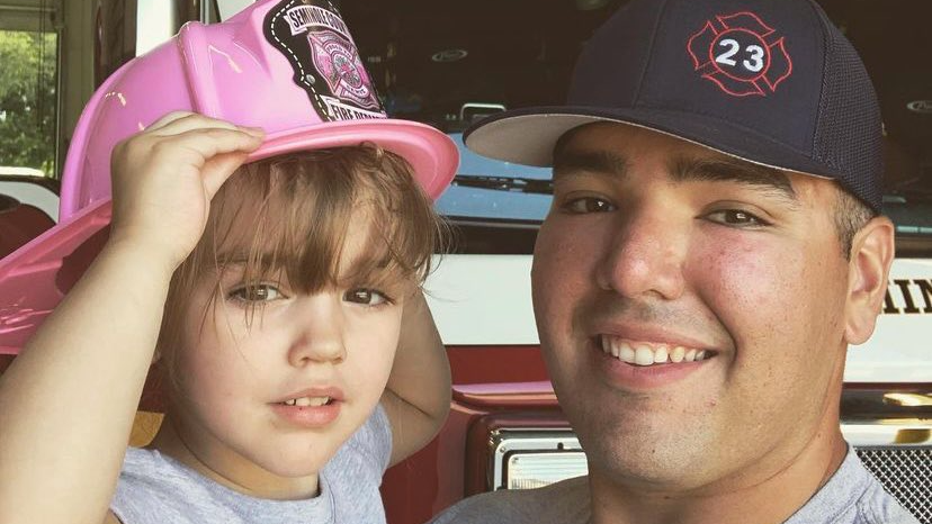 "This is actually where I’m sitting today."

The 28-year-old is fearless. The firefighter/EMT is also an Army combat engineer. He was just in Syria last summer, deployed for 11 months with his job perhaps one of the most dangerous: looking for improvised explosive devices or ‘IED’s’ left behind by ISIS and other enemy forces.

"Knowing that it’s not about you- it’s about the person next to you and behind you. Knowing that the job is now your focus, so you just have to focus on what you’re doing."

His selflessness and devotion would earn him the bronze star. 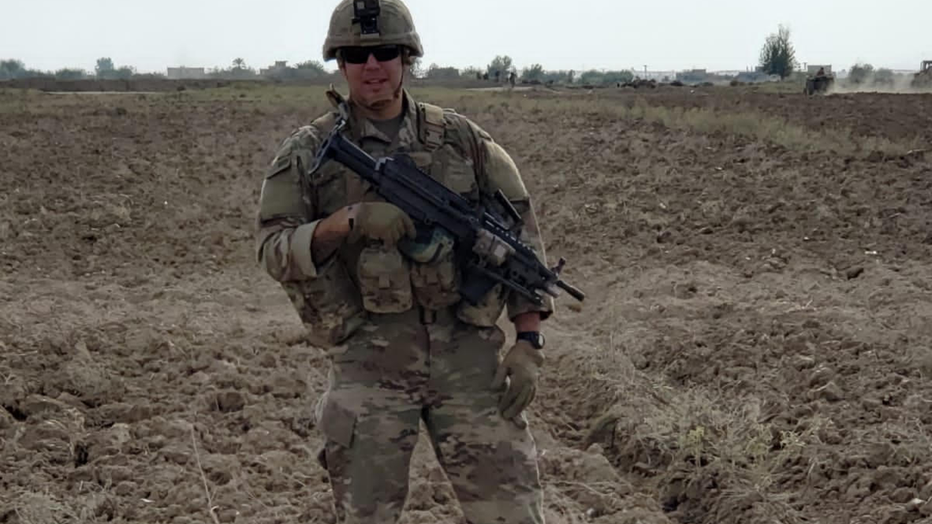 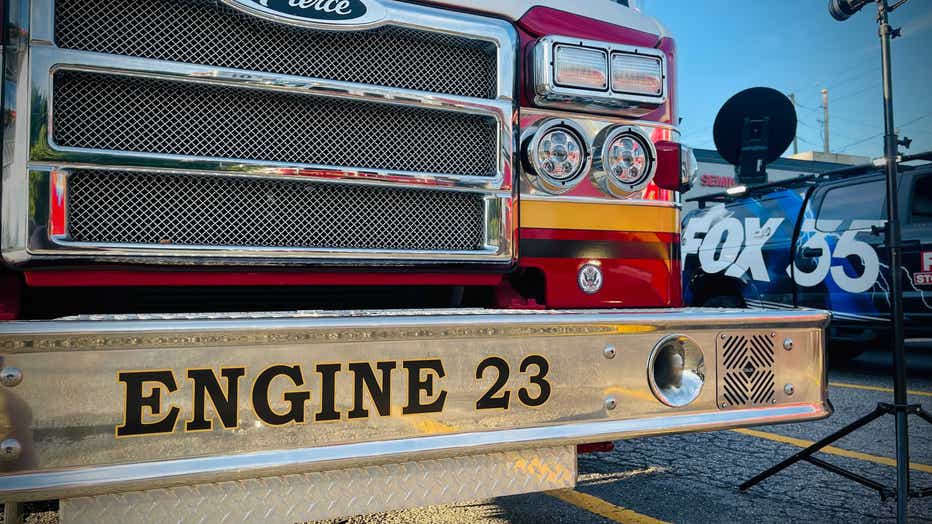 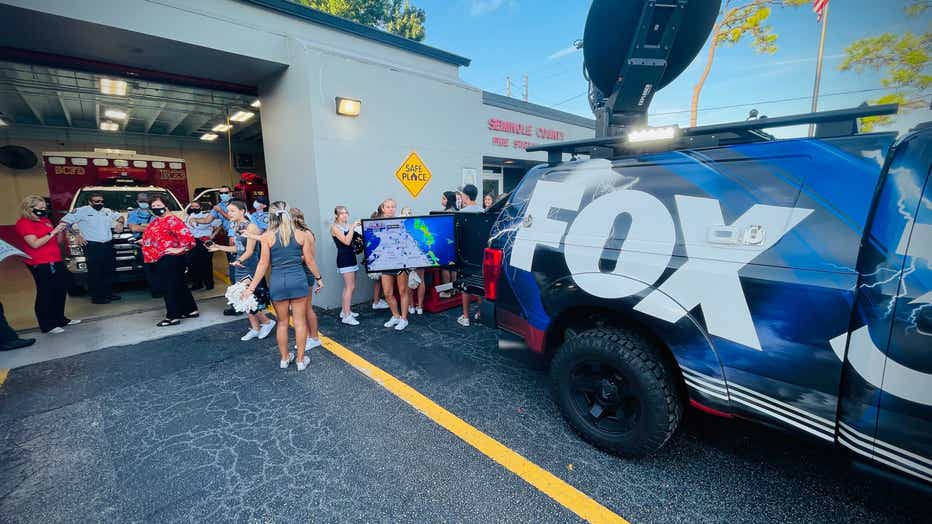 "Learning stitches was on the fly. It was ‘hey that guy needs to get that hole patched up, and they handed me a suture kit and I'm like ‘I"m an EMT back home. I don’t know what I'm doing.' They show you one and you got to figure the rest out." 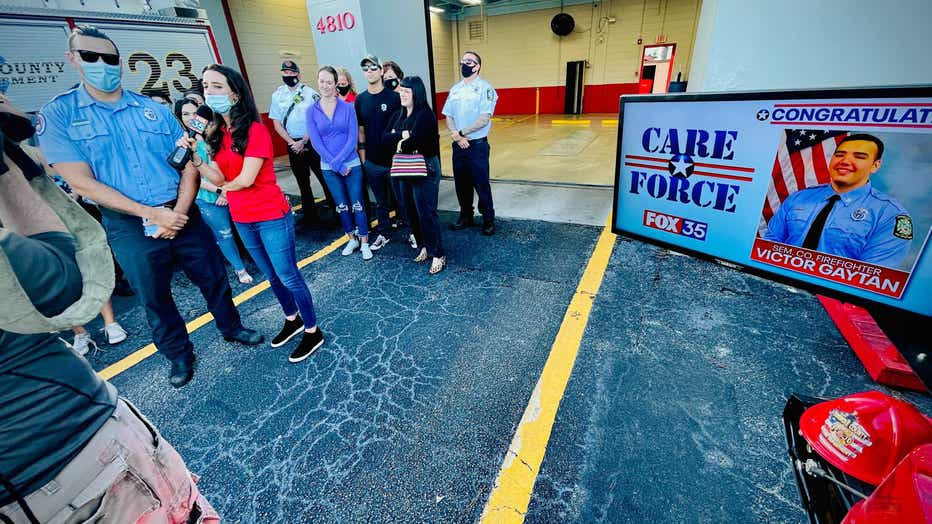 Gaytan says he was inspired by his father, an Army veteran and police officer – and the heroes on 9/11.

"I was in 3rd grade and I can still remember details of that day for some reason. What attracted me of being in the fire service was seeing guys there- that didn’t turn around. They just went in without even a second thought. They just went."

Gaytan says his time in Syria has taught him to be grateful for the life he has here and gratitude is something he hopes to instill in his daughter Chloe.