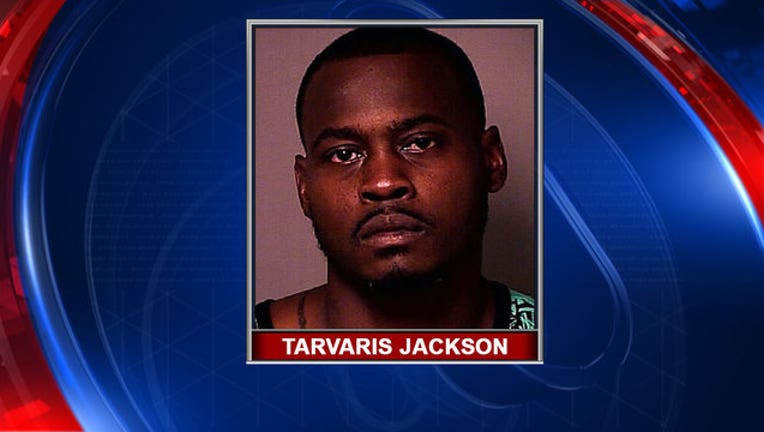 An Osceola County Sheriff's Office arrest report says the 33-year-old Jackson had been visiting family in Kissimmee when the incident occurred early Friday morning. Jackson's wife told the deputy that Jackson had returned to their rental home drunk and began yelling at her, eventually pulling the gun and threatening to kill her. Jackson said they had been arguing but denied pointing a gun at her.

Jackson was charged with aggravated assault with a deadly weapon and bonded out of jail later Friday. Jail records didn't list an attorney.

Jackson first went to Seattle as the starting quarterback in 2011. He later spent three years there as a backup.

Jackson is currently a free agent.