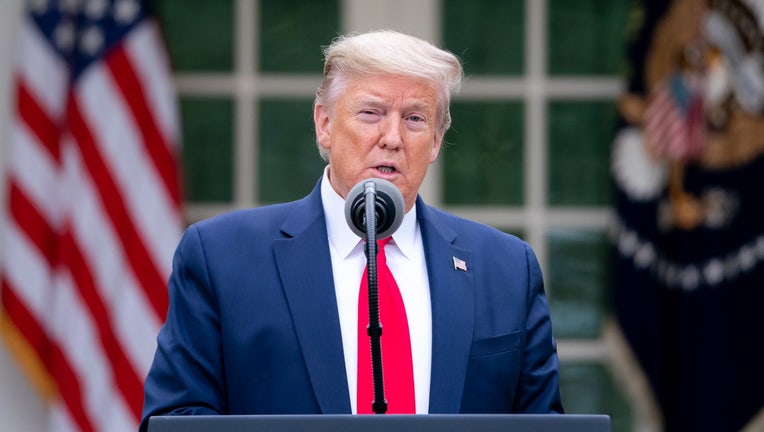 Former President Donald Trump says he plans to hit the road this summer for campaign stops around the country, including Florida.

Trump said that a rally schedule will be released "relatively soon."

He has kept a relatively low public profile since leaving office. His last significant public speech was in February at the CPAC convention.

So far, he has not ruled out another run for the White House in 2024. Just recently, Trump revealed that he is "100%" thinking about running for president again in 2024 and would "certainly" consider Florida Gov. Ron DeSantis as his running mate.