According to the police department, 67-year-old Edith Henderson, formerly Edith Yates, served as a commissioner from 2006 until 2018. The longtime commissioner and her husband, 63-year-old David Henderson, were the victims.

"It is with great sadness that we inform you that former Lakeland City Commissioner Edie Yates Henderson and her husband, David Henderson, were victims of an apparent double homicide in their Lake Morton home," the city said in a statement.

Neighbors were also shocked by the couple's murders. 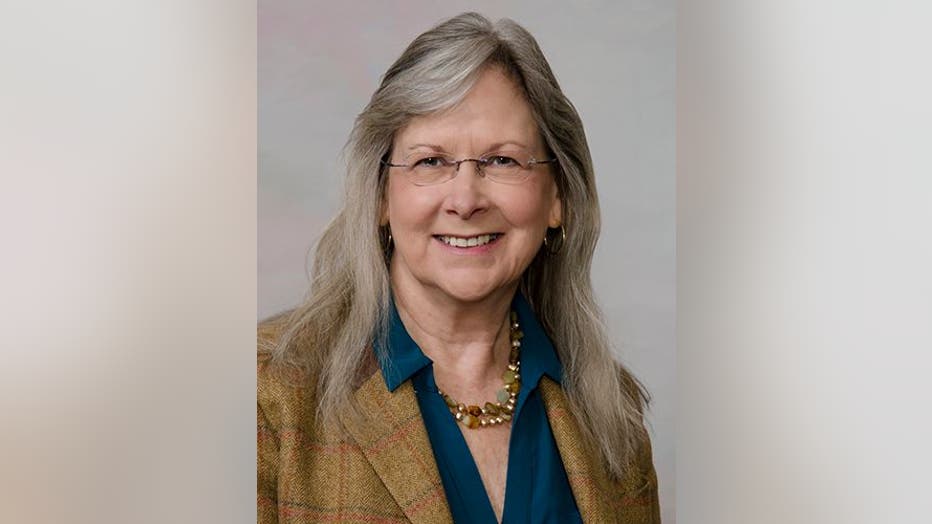 “It is shocking and terribly, terribly sad. As a neighborhood, we are stunned that this would happen and we support the Lakeland police department getting to the bottom of this,” said Lake Morton Neighborhood Association member Julie Townsend.

Yate's roots go deep in the city of Lakeland. She graduated from Lakeland High School and went to Florida Southern University.

Yates and her husband were also major financial players in the city. Along with other investors, they just bought the historic Terrace Hotel and had plans to renovate it. They also had financial interests in Wawa stores in Lakeland and Plant City. 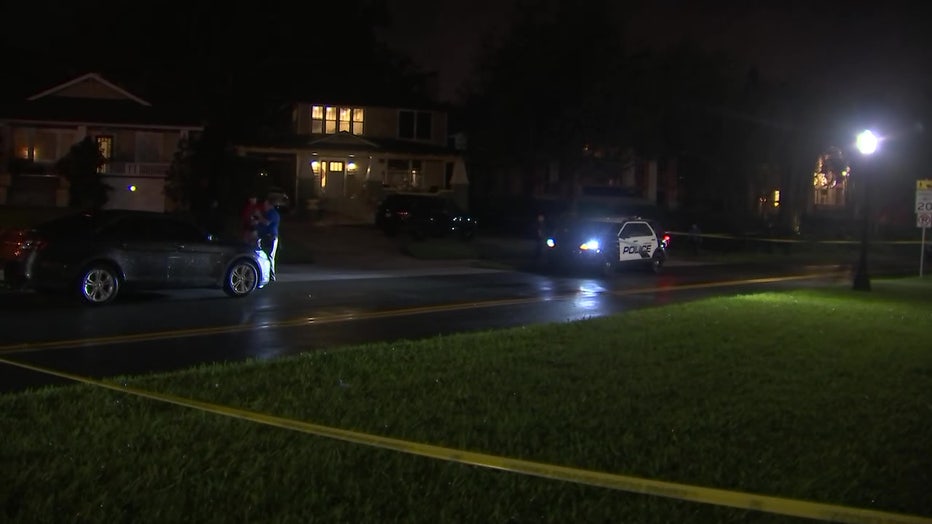 On Tuesday, before 6 p.m., officers received a request for a wellness check in the 100 block of Lake Morton Drive. Detectives said the two victims were found deceased.

PREVIOUS: Homicide investigation underway in death of two in home along Lake Morton

Officers began canvassing the area around Lake Morton for potential witnesses and evidence.

Lakeland police said they are still investigating the murder, and "no other details will be released at this time to protect the integrity of the investigation."