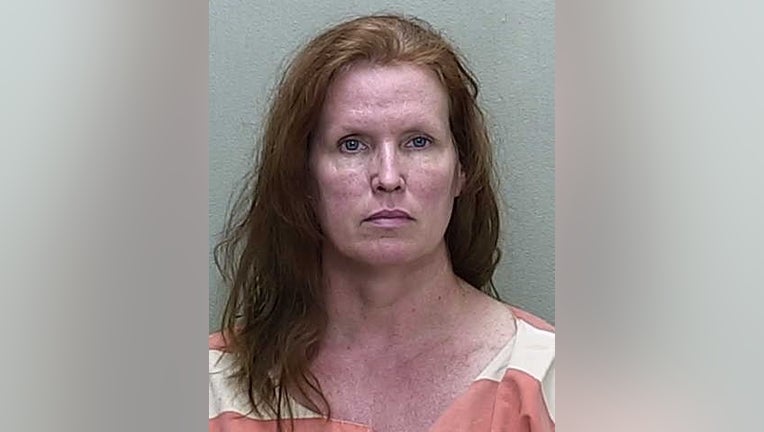 According to investigators, they began to investigate Fierle-Santoian after a complaint following the death of a 74-year-old man under her guardianship.

"The investigation shows the elderly man did not want a do not resuscitate order (DNR) and stated several times that he wanted to live," the FDLE stated in a press release.

Investigators say that Fierle-Santoian was made aware that her client, Steven Stryker, had a strong desire to live. Medical professionals stated that Stryker was capable of making end-of-life medical decisions for himself.

MORE NEWS: Central Florida family struggling to get back to U.S. with sick child on cruise

Despite his wishes and his family, Fierle-Santoian reportedly ordered doctors to not perform any life prolonging procedures, saying "quality of life versus quantity of life.”

"In addition to the DNR, Fierle-Santoian insisted the victim’s feeding tube be capped, ignoring doctors who told her this would likely cause his death. The man also requested that he continue receiving nutrition through the feeding tube."

Fierle-Santoian reportedly obtained an order to cap the feeding tube which was done on May 9, 2019. Stryker died on May 13 at a Tampa hospital.

Fierle-Santoian was booked into the Marion County Jail. She posted bond Tuesday morning.