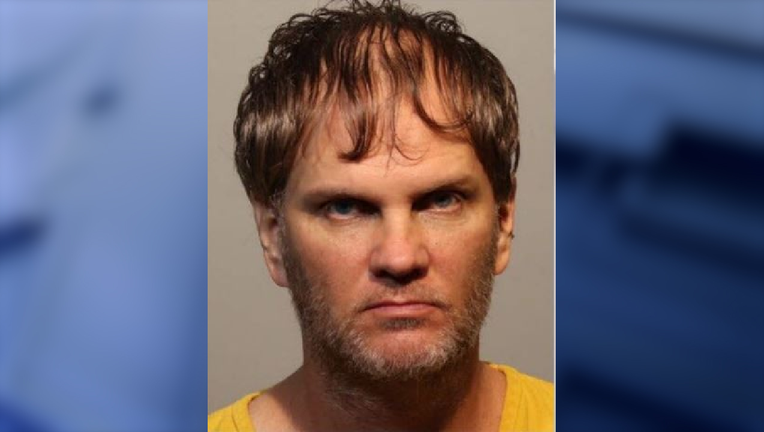 SANFORD, Fla. - A foster father who took care of 20 children over the last three years has been sentenced to 170 years in prison for secretly recording the children and sexually abusing some of them.

Teresa Jaap with the Seminole County Sheriff's Office is our latest FOX 35 Care Force Award recipient for her work helping to protect children in dangerous situations.

When detectives looked through Johnson's cellphone, they found several images and videos of child sex abuse material. The DOJ said they identified 18 victims that were sexually exploited by Johnson.

"Instead of offering a haven for foster children, this predator betrayed the children with a home of horrific abuse," said FBI Tampa Special Agent in Charge David Walker. "The FBI’s Child Exploitation Task Force is committed to identifying, locating, and recovering the innocent victims of sexual abuse and ensuring their abusers are brought to justice.

This case was investigated by the Federal Bureau of Investigation, with assistance from the Sanford Police Department and the Seminole County Sheriff’s Office.