Former Congresswoman Corrine Brown is back home after being released from federal prison because of the COVID-19 pandemic.

ORLANDO, Fla. - Former Congresswoman Corrine Brown is back home after being released from federal prison because of the COVID-19 pandemic. She called her spiritual advisor, Bishop Kelvin Cobaris with the news.

"She just said, 'Hi bishop, it’s me!' And I said, 'Wow, where are you?' And she began to tell me she was leaving the Coleman Facility and that she was released and she was just overjoyed because she was very concernedabout her health."

Brown was sentenced to five years at the Colemen prison facility back in 2017. She set up a charity for poor students, but used much of the money as a personal slush fund. 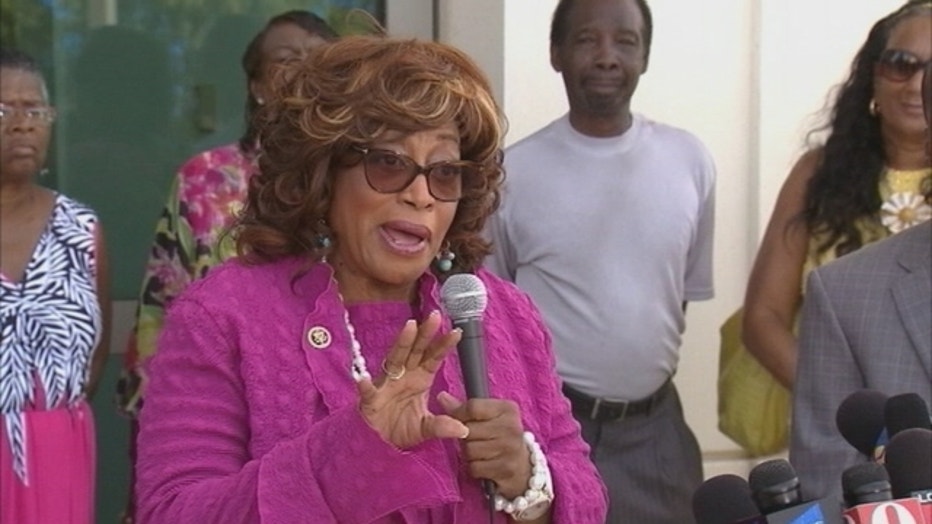 The 73-year old told her spiritual advisor, "I’m so glad. I didn’t want to die."

Brown was released as part of the Compassionate Release Program, because of concerns of the coronavirus spreading through prisons. There is a chance Brown will have to return to finish her sentence. We asked defense attorney Mark O'Mara if he thought that could happen.

"The chance is very good that she will. The Compassionate Release Program, this is through Bureau of Prisons."

Cobaris says her family won’t say where Brown is confined to or if she’s on ankle monitor. O’Mara says he has a client that was also released on the same program and must wear an ankle monitor.

"Whether or not she’ll be on ankle bracelet or be on home confinement, that’s up to Bureau of Prisons and to be honest I’m trying to find it, but we don’t have that paperwork in front of us yet."

We reached out to the Federal Bureau of Prisons but they did told us they don’t comment on the confinement of an inmate.

Cobaris says there was quite a celebration when Brown made her exit from prison.

"When she was released there was a standing ovation given by the immates in that facility because they were happy.We want her to be safe at the end of the day. We want her to be healthy. This COVID19 is nothing any of us takes lightly."