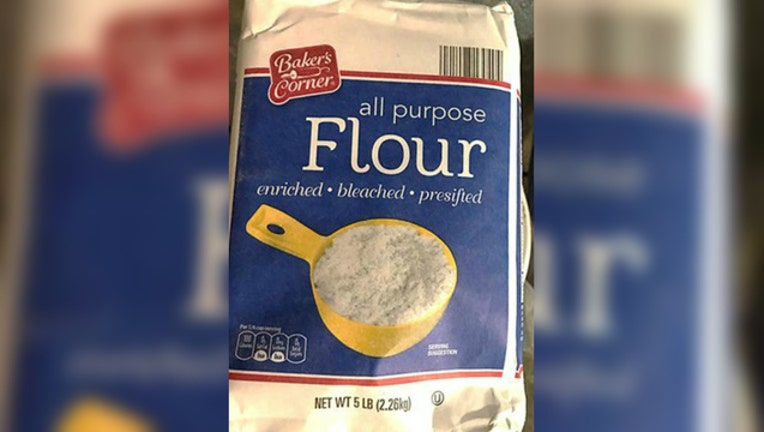 BATAVIA, Ill. (Fox 32 News) - A suburban Chicago company is recalling bags of flour because it could be contaminated with E. coli; so far, 17 people have become sick.

The CDC said that 17 people in eight states have become sick. Three have had to be hospitalized. The reports of illness started in December and continued through April. The victims have been 7- to 86-years-old.

Some of the victims ate raw dough or batter, which lead the CDC to remind the public of the dangers of eating raw dough.