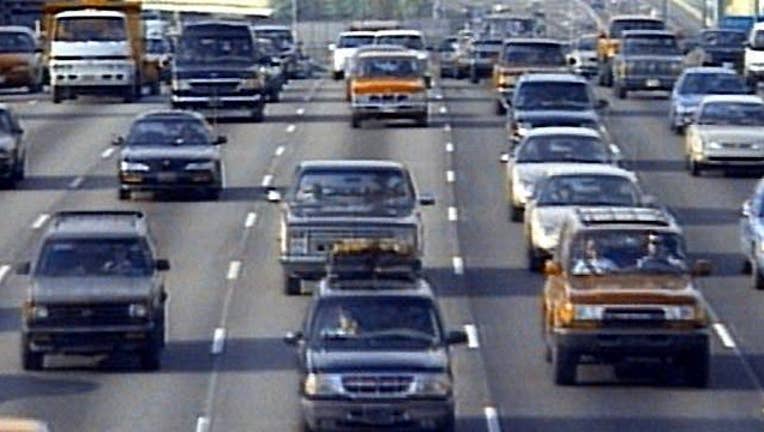 TALLAHASSEE, Fla. (AP) - Officials for the Florida Department of Highway Safety and Motor Vehicles are re-examining some test questions as more Floridians are failing the revamped written driver's license test.

Three out of every five have flunked through the first six months of the year. In some counties, more than 80 percent of drivers were unable to pass.

The Tampa Bay Times  reports more than half of test takers in June either flunked or gave up.

Officials overhauled the test, which had been used for 20 years, as the number of crashes among teen drivers was spiking.

The previous test had 20 written questions plus a separate road sign quiz. The new test has 50-questions that mix both and encourage drivers to think through scenarios instead of simply regurgitating facts.

Drivers must score 80 percent or better to pass.