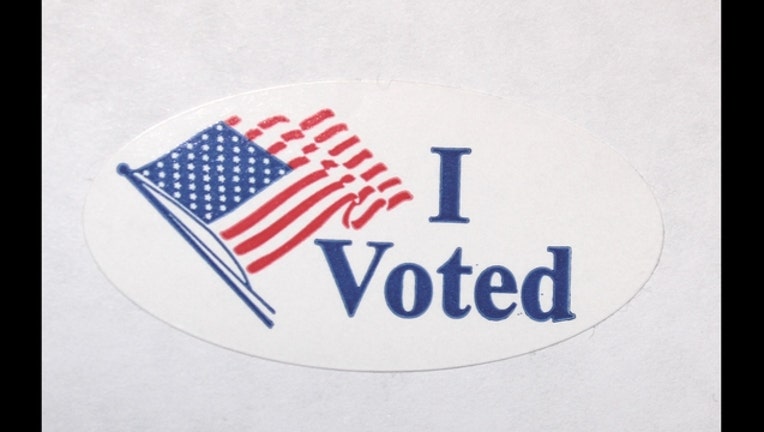 The Florida Division of Elections on Friday released information on the number of voters eligible to vote in the Aug. 30 primary election.

The total number of eligible voters has risen to nearly 12.4 million. That's an increase of more than 310,000 voters since the March presidential primary.

There were about 11.93 million voters eligible during the 2012 presidential election.

The new numbers show that there are now 4.43 million registered Republicans, nearly 4.7 million Democrats and more than 2.9 million voters who have no party affiliation. There were about 4.24 million GOP voters and 4.78 million Democratic voters during the 2012 election.

The number of those voters registered with no party affiliation has also risen in four years by more than 341,000.