While federal and state officials are putting together a plan to reopen the economy, leaders in Orlando are also visualizing what a post stay-at-home city might look like. Regardless, residents will be asked to continue to practice social distancing and curfews could still remain in place.

ORANGE COUNTY, Fla. - Everyone is waiting on Governor Ron DeSantis to make a call.

Florida’s stay-home order expires on April 30, and at this point, there isn’t a real plan for when it does.

“The curve, every day, has been going down,” said Orlando Mayor Buddy Dyer.

“A lot of those doomsday scenarios have just simply not come to pass,” DeSantis said.

Our leaders are painting an optimistic picture.

The governor’s stay-home order is set to expire Thursday, but what then?

“As you look about going forward, I think folks should clearly see a light at the end of the tunnel for the State of Florida. Now, it’s not going to be something that a switch is going to be flipped, it’s going to be slow and steady wins the race. It’s going to be methodical, very data-driven,” DeSantis said. 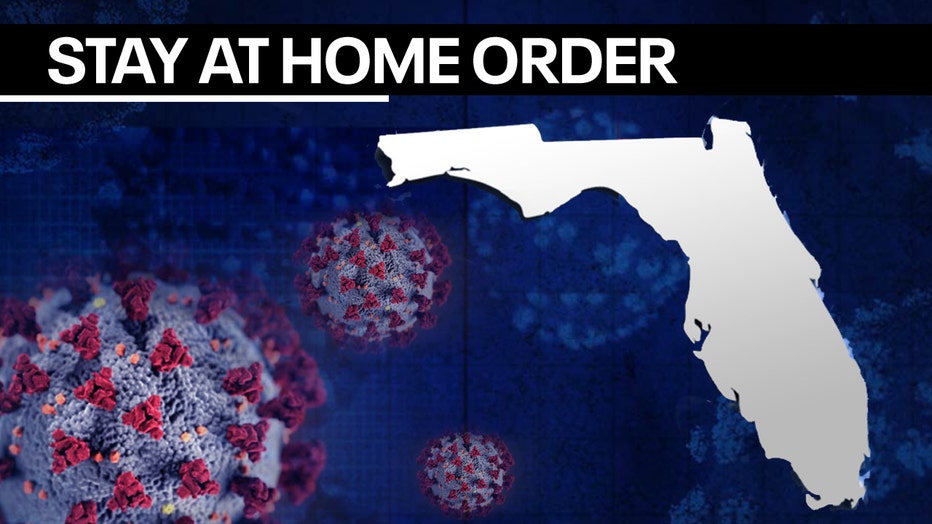 With no clear direction from the state, as of now, we asked Orlando Mayor Buddy Dyer what happens Friday?

Can people go out for non-essential purposes or gather in small groups?

“We’re anticipating that the state will do something to replace that order, either extend it or modify it, in some fashion. I don’t think they’ll just let it expire,” Dyer said.

But if it does, don’t think we’ll be free to go about as usual.

Orange County officials tell FOX 35 that they expect to keep the nightly curfew in place, in addition to other restrictions.

Mayor Dyer says he believes social distancing isn’t going anywhere for a while.

“Social distancing will certainly be required. We will attempt to go back to business and have people operating businesses, but they won’t be operating like they were before. There’s going to be some sort of social distancing for, certainly, the immediate future,” Dyer said.

Getting back to normal may take a little longer than we thought.

“I don’t think we need to rush to that. We need to make sure that we don’t start a new wave,” Dyer said.

FOX 35 was in contact with several other Central Florida Counties on Monday.

They, like Orange County, are looking to see what the governor does in the next few days.